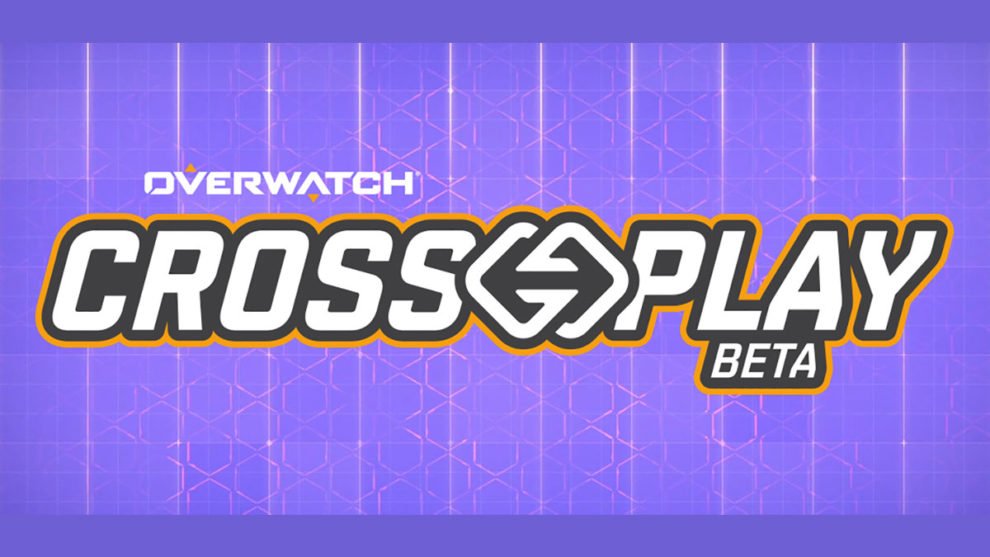 Overwatch crossplay will soon be coming to PC and consoles, Activision Blizzard has declared.

That should help boost lobby gameplay.
You must log in or register to reply here.