Overcooked All You Can Eat bundle coming to next-gen | JoyFreak
Menu
Log in
Register
Navigation
Install the app
More options
You are using an out of date browser. It may not display this or other websites correctly.
You should upgrade or use an alternative browser.

Overcooked All You Can Eat bundle coming to next-gen 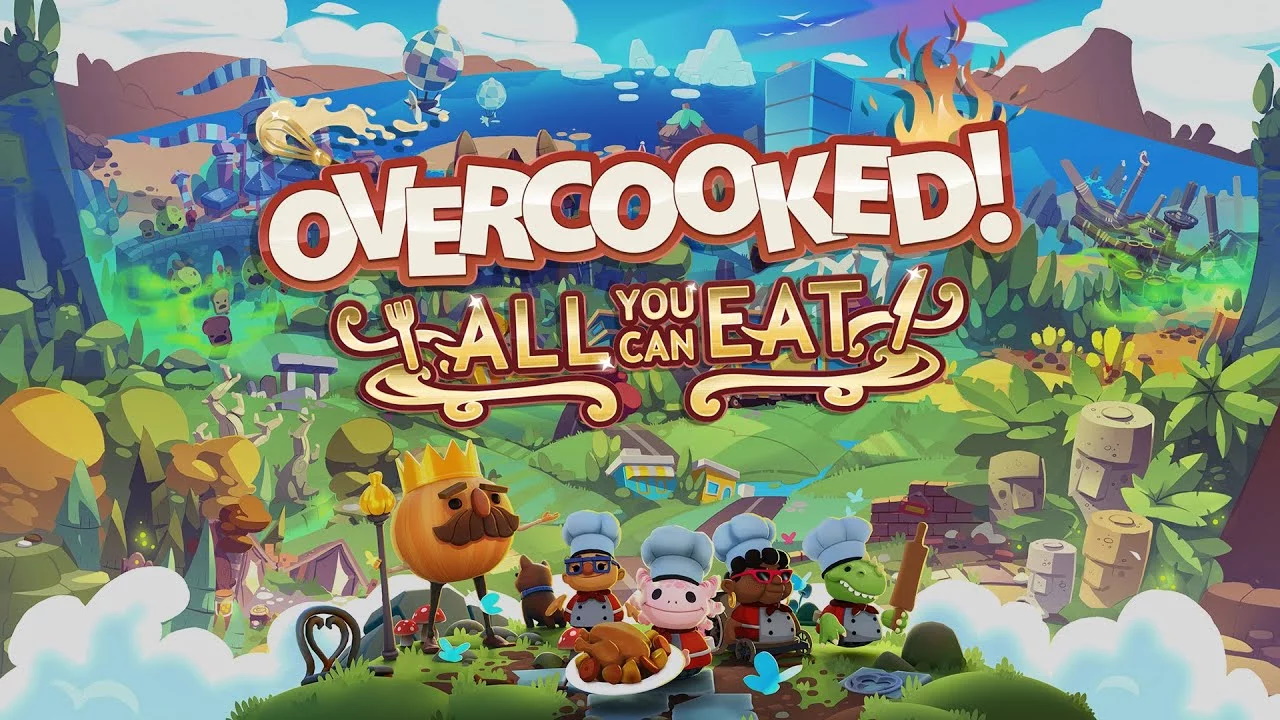 Overcooked All You Can Eat bundle includes first two Overcooked games, planned for both PS5 and Xbox Series X, Team17 and Ghost Town Games have unveiled.

The bundle will include both Overcooked and Overcooked 2 along with all available DLC. That means players will have more than 200 levels and over 120 characters to play through. If that's not enough, Ghost Town has also revealed 7 new levels and new skins will be added along with extra accessibility options.

All You Can Eat will also include 4K, 60 frames-per-second (FPS) gameplay and faster loading times on the two next-gen consoles.

Overcooked All You Can Eat release date hasn't been set yet but both PS5 and Xbox Series X are expected in holiday 2020.

Moderator
Huh. I remember when I bought the original Overcooked and played the co-op mode with my brother. I still enjoy that game and play it once in a while, but this bundle should be a really nice addition to my game experience.
Looking forward to holiday 2020.

Member
Love them both. We played the 2nd one on PS Now but when that ended, we bought the game outright and the season pass. Loving it so far.