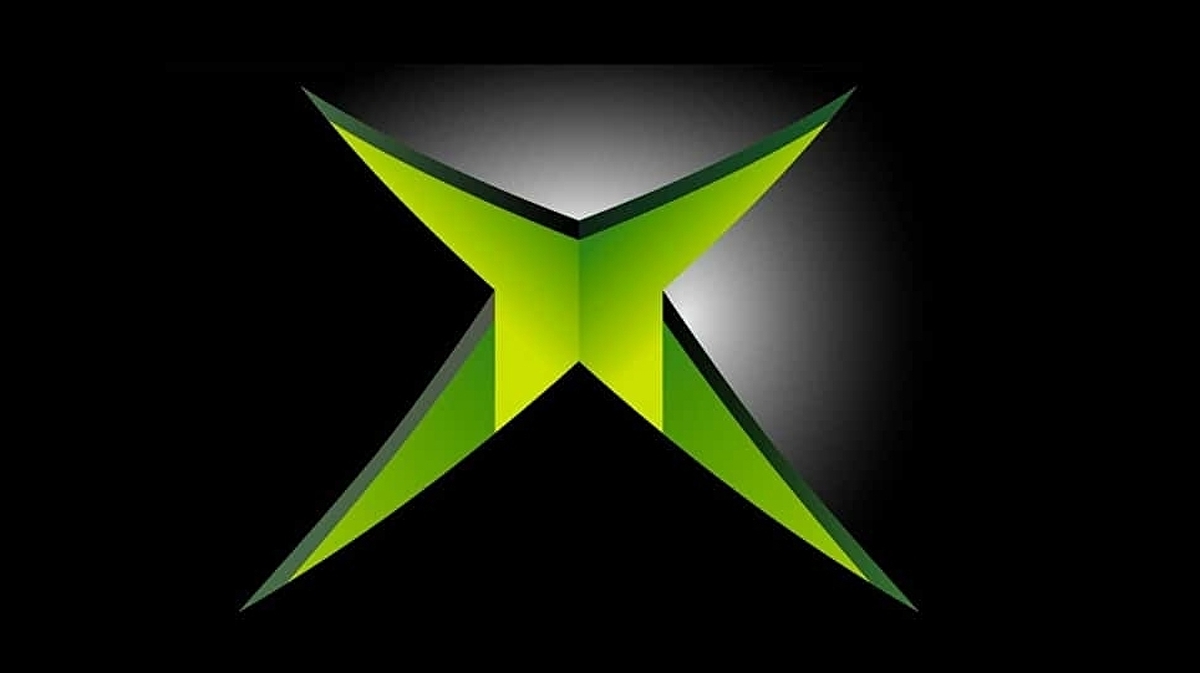 A new dynamic theme for Xbox Series X|S has been added to the dashboard by Microsoft, evoking the dashboard animation of the original Xbox console.

The animated theme, named "The Original", should now be available to all Xbox Series X|S owners.

The Verge's Tom Warren shared preview over Twitter, below.

Here's also a video showing off the original Xbox theme in action.

Learn how to optimize your Xbox Series X so that you can get the most out of your money.

What do you make of the OG theme coming to Xbox Series? Does it make you feel nostalgic? Let us know in the comments below!
Last edited by a moderator: Jun 8, 2021
Click to expand...

Sony did something similar for PS4, it's great when they do this.

This makes me feel nostalgic

PGen98: I've heard it's a good one, haven't actually seen it myself 16 minutes ago
Chat 2
Top