Over the past year, we’ve been looking for ways to improve OpenCritic’s score calculation system. Last January, we elevated the % recommended stat to be a top-line metric, and we expanded the number of publications participating on OpenCritic.

We’ve appreciated the feedback we’ve received from the video game community. We hear you loud and clear: we need to be better about responding to feedback and make some big wins for the people who count most.

That’s why we chose to listen exclusively to AAA game publishers and implement their feedback and adjustments to our scoring system.

One objection that game publishers have raised is that there’s an inherent unfairness in our simple-average system. To them, it’s not fair that Kyle Hilliard’s opinion is worth the same as Stephen Tailby’s. After all, IGN has a robust editorial process that never goes wrong, while Push Square is clearly a biased PlayStation fan website that can’t possibly review games fairly.

In order to protect the deep integrity of the system and make sure that game publishers can’t possibly attempt to rig game reviews, the OpenCritic team has elected to keep most of our weights and algorithms a secret.

However, we do feel that some of our algorithm and weighting changes need to be called out:

These changes are currently scheduled to go live on Wednesday, April 1st.
Click to expand... 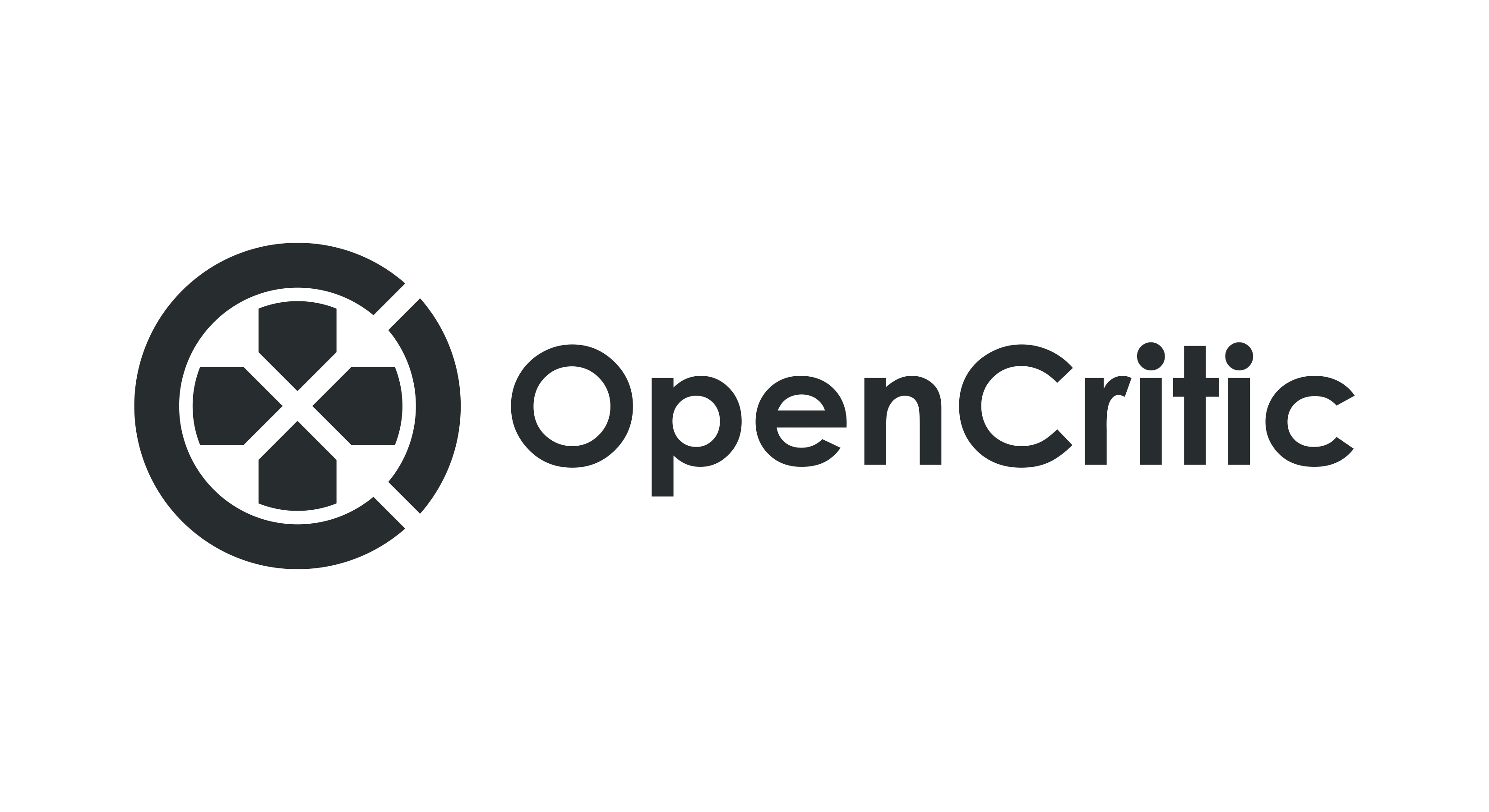 [Top 15] Runescape Best Weapons (And How To Get Them)