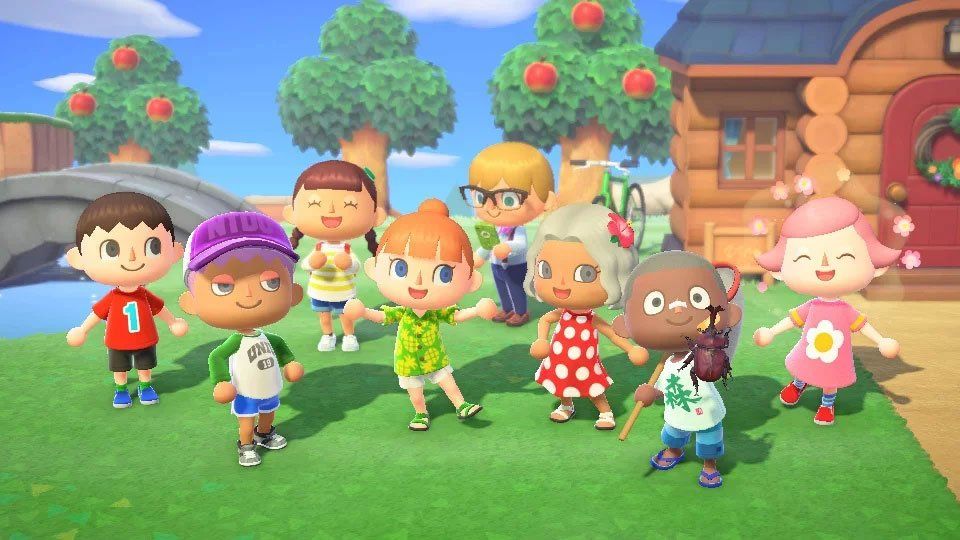 The game will support up to 8 registered players and up to 4 residents simultaneously on the same Nintendo Switch console players sharing a single island.

“Please note: only one island can exist per Nintendo Switch console, irrespective of the number of users registered to or copies of the game used on one console”
Click to expand...

Note that since the data is saved internally on the Switch, swapping SD cards will not act as a workaround as it's strictly up to 8 players per island.

It is pretty dang puzzling that they decided to force this approach. I can see that they wanted to make sure people could enjoy the local multiplayer and that they had a vision on how this game is to be played, however, I believe this should have been something optional, rather than a forced mechanism. Basically, if you buy three different copies when you open the game they will load the same island, no matter which profile or copy we use and that's really discouraging. Not every household has the money to but a switch for each member.

But the tree keeps on giving and apparently now turns out that not only, as you guys shared some months ago, we are not going to have cloud save, but also we won't be able to transfer our island at all if we ever migrate to a new switch. So a lot of people are not taking this well. Although it hasn't been said, I would imagine that the game will do something similar to AC: New Leaf, where you could live in someone's town and then if you weren't the mayor and bought your own copy, you could migrate your character to this new town so you didn't lose everything.

Honestly, I hope they reconsider to at least make it optional. many people bought a switch as a household item but they might be a pain to share the island. Some people talk about little siblings getting pleasure of just causing mayhem, the possible clashings with the design, etc.

They could have made the file tied to the profile and leave up to the first person buying the game to choose if they want to make the island shared or not.
You must log in or register to reply here.