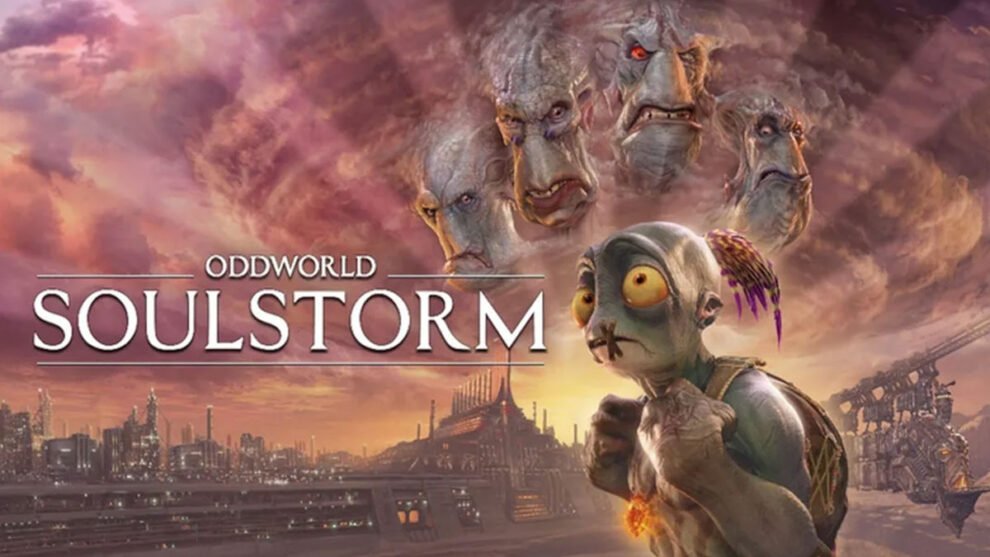 Oddworld Soulstorm has been rated by North America’s ESRB for Xbox One, Xbox Series X and Xbox Series S.

The Xbox versions of the title were rated T for Teen due to blood and gore, language, use of tobacco and violence.

Physical copies of Soulstorm won’t be available on PlayStation until July, meaning that we might see an announcement on Xbox that coincides with the same date. Nothing’s been confirmed as yet.

Those who’ve purchased Soulstorm on PS4 are eligible for a free upgrade to the PS5 version; if available on Xbox, it’s likely this upgrade would be handled by Xbox Smart Delivery across generations.

Oddworld Soulstorm is available on PS4, PS5 and Windows PC. We’ll keep you updated on its Xbox availability.

Good to see it make it onto the Xbox consoles.
You must log in or register to reply here.