Octopath Traveler - A true Gem for the Nintendo Switch 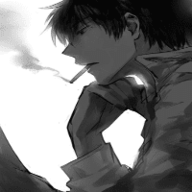 So I'm interested in knowing if any of you have played or heard of Octopath Traveler. From what I've heard it's one of the best titles you can buy for the Switch. At about $60 it's worth every penny from the reviews.

It's just like Pokemon except there are no pokemon and you attack with the person in a turn based style RPG with a similar town-to-town pokemon vibe and experience. It's got a medevil look to it but it looks so fun.

Several reviews on YouTube are claiming it's the best game they've ever released on the switch. I'm not sure how much of you have played it and/or would agree but I plan on buying it on May 1st and play it. It's got about around 80 hours of gameplay and seems like such a good take on turn-based RPG. 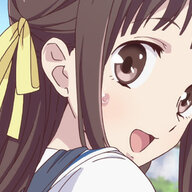 I’m a Pokemon fan and would probably give this one a go. I read somewhere it’s coming to PC in June so may purchase it then. Thanks for sharing!

I hear its great but gets tedious. This game will also be coming out on a PC platform this summer I believe, so that tells you how well its doing.

I plan on playing it one day.

Nintendo is selling refurbished Switch consoles on the Nintendo website

Nintendo lawsuit | Will all Flash card sites be blocked?