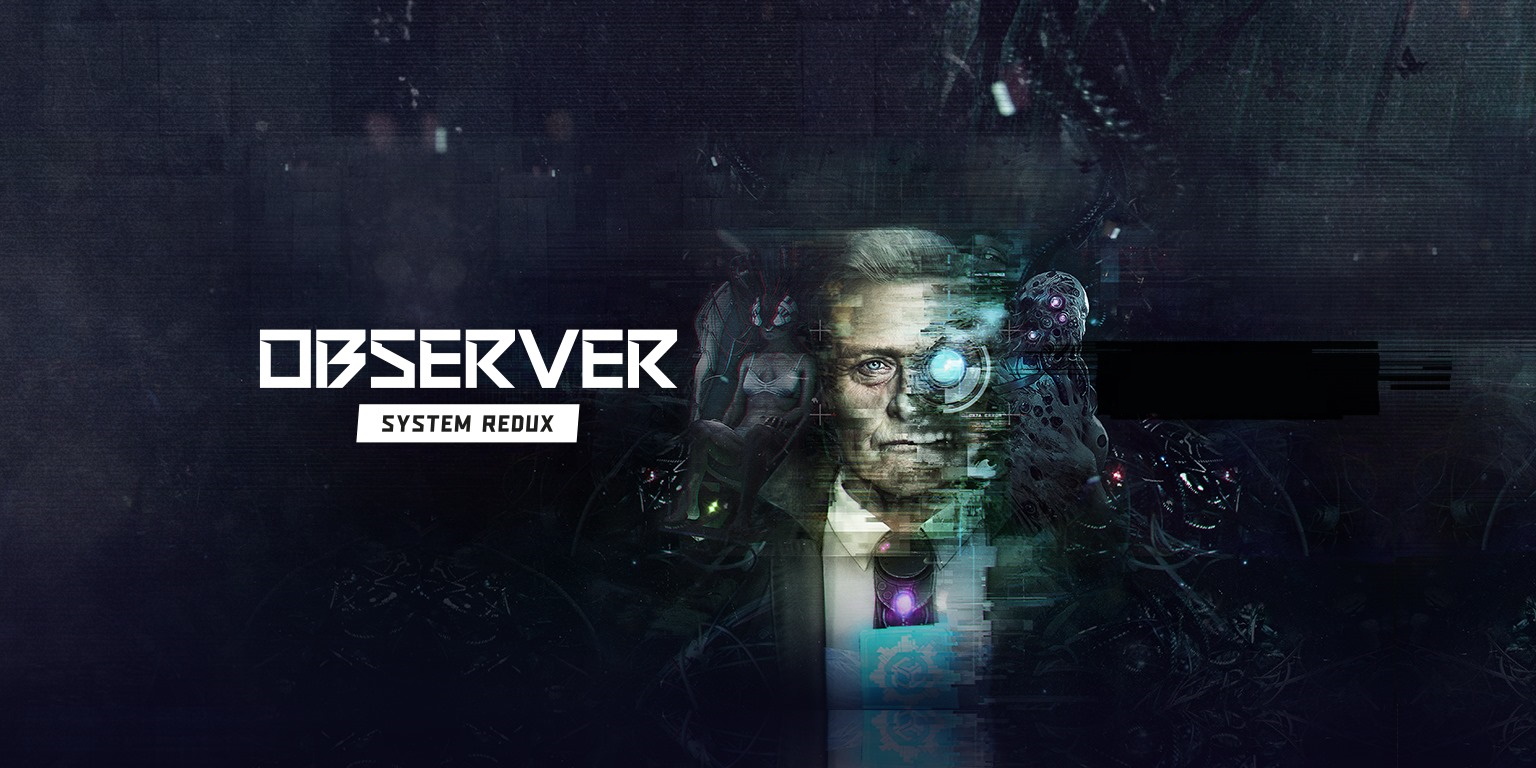 Observer System Redux is planned for PS5 and Xbox Series X release at the end of the year, Bloober Team has announced.

The game is a relaunch of the current-gen cyberpunk thriller Observer, which will include new content and an expanded narrative along with “augmented visuals.”.

The title is set in a bleak 2084 where a digital plague has impacted people who’ve chosen to augment themselves and as a result corporations have taken over the world. As an oppressed citizen, players are tasked to hack into “the darkest corners of your suspects’ minds” to expose their dreams, fears and “whatever else your investigation may require.”.

The game features Rutger Hauer in one of his last voice-acting roles as the Observer, Dan Lazarski.

We’ll keep you updated on Observer System Redux as we learn more. The title will release along with PS5 and Xbox Series X in the holiday 2020 season. The original Observer is available on PS4, Xbox One, Switch, Windows PC, Mac and Linux.