Thursday’s news that more than three million Americans filed for unemployment benefits last week, a total far higher than in any previous week in the modern history of the United States, has been greeted with surprising equanimity by the nation’s political leaders.

They appear to regard mass unemployment as an unfortunate but unavoidable symptom of the coronavirus. “It’s nobody’s fault, certainly not in this country,” President Trump said Thursday. The federal government’s primary response is a bill that passed the Senate late Wednesday night that would provide larger cash payments to those who have lost their jobs.

But the sudden collapse of employment was not inevitable. It is instead a disastrous failure of public policy that has caused immediate harm to the lives of millions of Americans, and that is likely to leave a lasting mark on their future, on the economy and on our society.

The pain will be felt most acutely in the least affluent parts of the nation, struggling even before the coronavirus crisis and even after a decade of steady though unequal economic growth.
Click to expand... 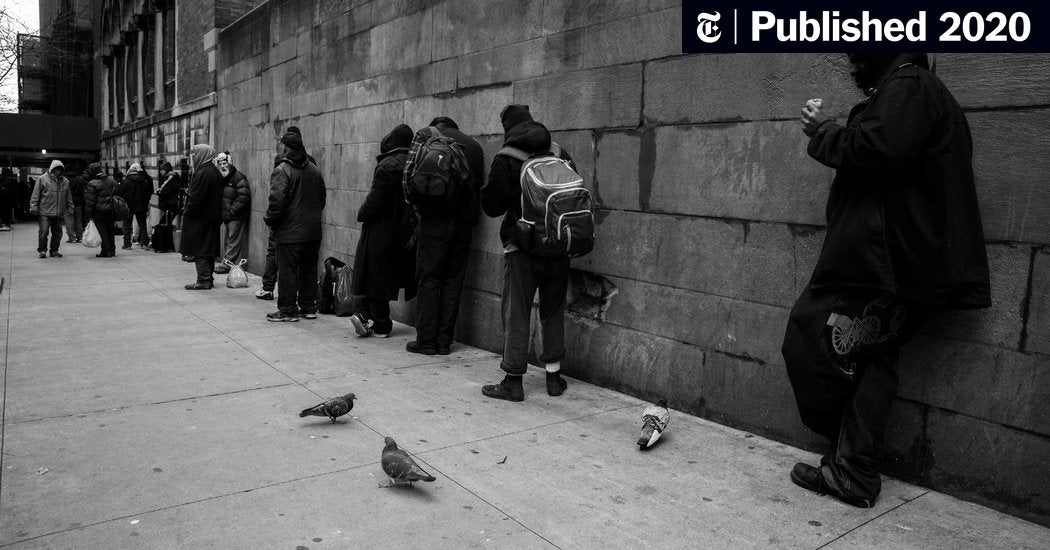 European countries are paying to preserve jobs during the coronavirus crisis. Sadly for American workers, the United States is charting its own path.

NYT: Restarting America Means People Will Die. So When Do We Do It?
Apr 10, 2020 by Maddox

As the Coronavirus Heats Up, Why Hasn’t America Heard From the CDC
Mar 25, 2020 by Nat