NYT: ‘Scared to Death’ by Arbitration: Companies Drowning in Their Own System

Mr. Lidow runs FairShake, a start-up that uses an automated system to get the arbitration process started. If the claim results in a payout, the start-up takes a cut.

In the spring of 2018, FairShake bought targeted Google ads that invited anyone with gripes against a cable and internet company to start the arbitration process through its website. Over two months, FairShake notified companies like AT&T and Comcast that it was filing 1,000 arbitration claims.

The companies were caught off guard. It took six months for many of the claims to move through arbitration. And some were still making their way through the system two years later. To Mr. Lidow, that seemed like a long time for two of the nation’s largest companies, with ample legal resources, that have vouched publicly for the efficiencies of arbitration over court.

But a federal judge in San Francisco wasn’t willing to go along with it. The judge, William Alsup, ordered DoorDash in February to proceed with the American Arbitration Association {The original venue used before DoorDash changed their ToS} cases and pay the fees.

“Your law firm and all the defense law firms have tried for 30 years to keep plaintiffs out of court,” the judge told lawyers for Gibson Dunn late last year. “And so finally someone says, ‘OK, we’ll take you to arbitration,’ and suddenly it’s not in your interest anymore. Now you’re wiggling around, trying to find some way to squirm out of your agreement.”

“There is a lot of poetic justice here,” the judge added.
Click to expand... 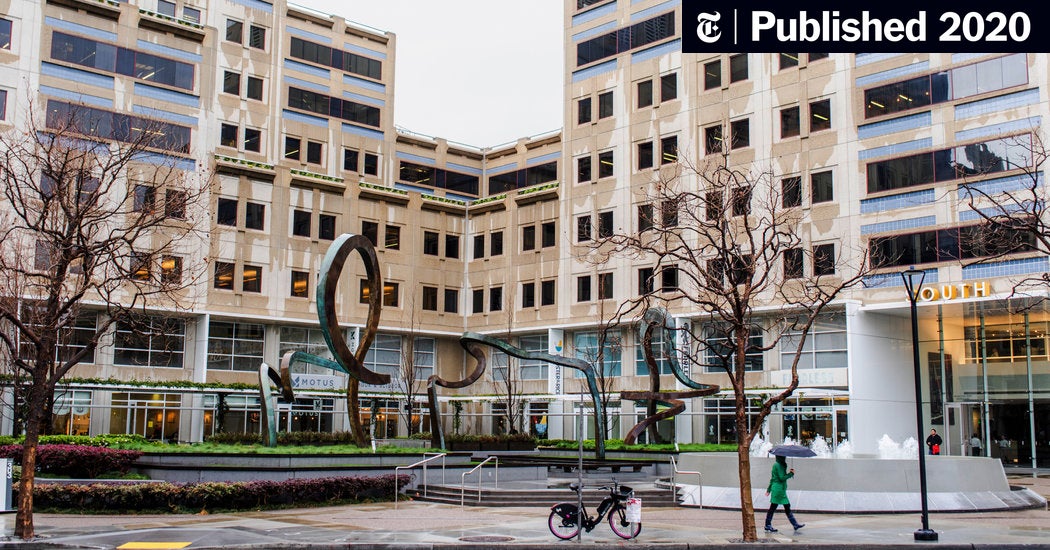 ‘Scared to Death’ by Arbitration: Companies Drowning in Their Own System (Published 2020)

Lawyers and a Silicon Valley start-up have found ways to flood the system with claims, so companies are looking to thwart a process they created.