NYT: Restarting America Means People Will Die. So When Do We Do It?

The Rev. William Barber: Even when we take the rich countries, poor people know from history that every time there is some great struggle, whether it’s the Great War, or the Spanish flu, or the recession of 2008, they are hit the hardest.

The United States has a whole lot of wounds from decades of racist policies and the criminalization of the poor. In 2011, Columbia did a study that we’ve updated: At least 250,000 people die every year from poverty in America. Now, in a pandemic, that’s an open fissure.

Washington made a terrible mistake by passing a $2 trillion bill without providing for a living wage or including all workers in the promise of sick leave or providing for free treatment for this illness. Millions of people won’t even get the $1,200 checks, for example if they are undocumented.
It’s almost as if some people think they can put a fence around the groups they left out. But the more people you have caught in the gaps — people who don’t have a home to stay in, or who have to go to work even if they’re sick — the more it keeps the virus alive. If you don’t address poverty, you can’t stop the virus, and you can’t reopen the economy.

Vanita Gupta: Even now we’re making trade-offs. We should be more honest about it. Many of the folks we call essential are low-wage workers, and we depend on them to keep grocery stores and pharmacies open. To a degree, the decisions about reopening in the future are about whether we’re comfortable with the professional classes becoming part of the trade-off by going back to their offices. And the pandemic highlights the divide between workers with paid sick leave and without. Only 47 percent of private-sector workers in the bottom quarter for wages have paid sick leave, compared with 90 percent in the top quarter, according to the Economic Policy Institute. Covid-19 is further revealing the country’s profound inequality and structural racism.

Bazelon: The economist and philosopher Amartya Sen recently pointed out to me that the presence of disease kills people, and the absence of livelihood also kills people.
Click to expand... 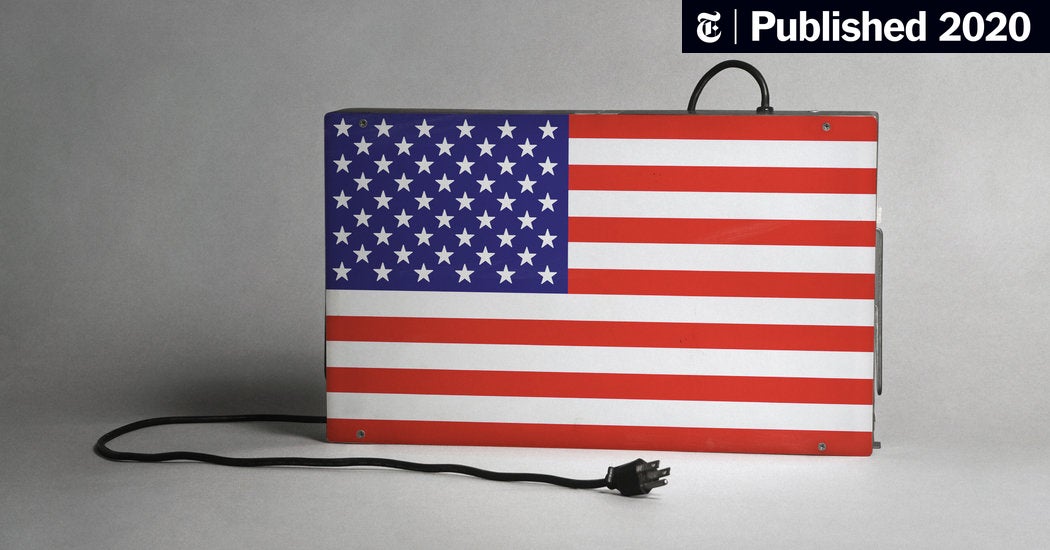 Restarting America Means People Will Die. So When Do We Do It? (Published 2020)

NYT: What Do Famous People’s Bookshelves Reveal?
May 1, 2020 by Tek

Trump: “I do it to discredit you all and demean you all so when you write negative stories about me, no one will believe you."
Mar 29, 2020 by Abizaga

UK "herd immunity" was developed by Dominic Cummings: "if that means some pensioners die, too bad"
Mar 22, 2020 by Abizaga