NYT: How a Failure to Test Blinded the U.S. to Covid-19

The first time Dr. Robert Redfield heard about the severity of the virus from his Chinese counterparts was around New Year’s Day, when he was on vacation with his family. He spent so much time on the phone that they barely saw him. And what he heard rattled him; in one grim conversation about the virus days later, George F. Gao, the director of the Chinese Center for Disease Control and Prevention, burst into tears.
Click to expand... 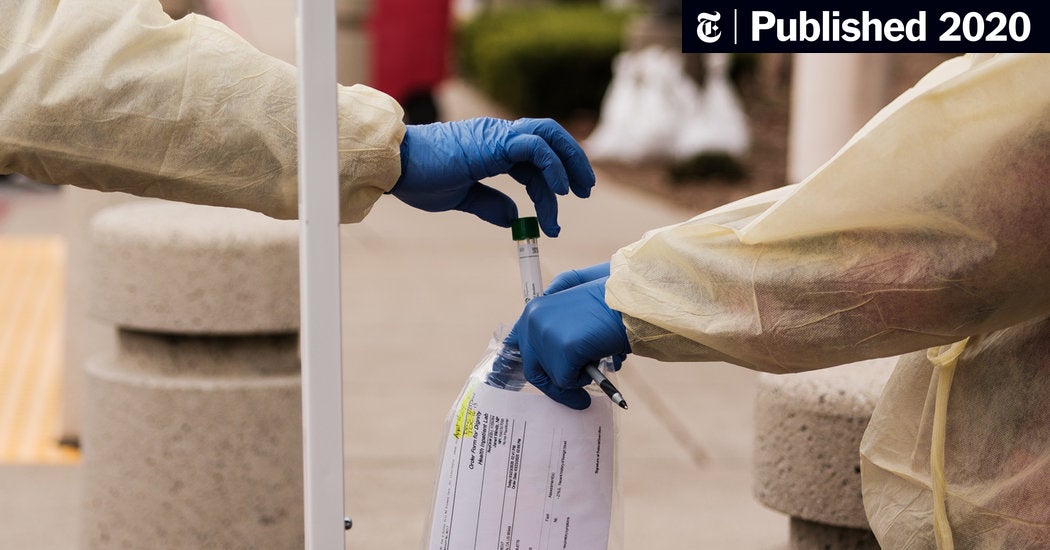 Aggressive screening might have helped contain the coronavirus in the United States. But technical flaws, regulatory hurdles and lapses in leadership let it spread undetected for weeks.

Ars Technica: How the anti-vaccine community is responding to COVID-19
Apr 16, 2020 by Maddox