Six years ago, Bloomberg News killed an investigation into the wealth of Communist Party elites in China, fearful of repercussions by the Chinese government. The company successfully silenced the reporters involved. And it sought to keep the spouse of one of the reporters quiet, too.

The Chinese ambassador warned Bloomberg executives against publishing the investigation. But Bloomberg News published the story anyway. Afterward, Forsythe received what he and Fincher considered death threats relayed through other journalists. He and Fincher moved their family to Hong Kong, believing it to be safer.

Even so, the reporting team pursued the next chapter, focusing on Chinese leaders' ties to the country's richest man, Wang Jianlin. Among those in the reporters' sights: the family of new Chinese President Xi Jinping. The story gained steam throughout 2013.

And then: radio silence from headquarters. That story never ran.
Click to expand...

In late 2013, Bloomberg News suspended Forsythe, accusing him of leaking word of the controversy to other news outlets. The company would later fire him. He soon landed at The New York Times.
Click to expand...

Lawyers for Bloomberg News pressured someone else to sign a nondisclosure agreement: Forsythe's wife, Fincher.

They threatened to force Forsythe and Fincher to pay back the tens of thousands of dollars spent to move their family to Hong Kong after the death threats. Bloomberg also threatened to sue to make the couple pay the company's legal costs, pushing the dollar amount well into the six figures.
Click to expand...

He rejected her assurances that she did not pose any threat, demanding a formal nondisclosure agreement by asking, "What about all the evidence that's in her head?"
Click to expand...

The spokeswoman, Natalie Harland, said that Bloomberg LP and Bloomberg News never pressured anyone to sign a nondisclosure agreement.

Legal documents reviewed by NPR contradict that claim, showing Bloomberg LP's muscular efforts to obtain a nondisclosure contract from Fincher. In letters to Fincher's Hong Kong lawyers, Bloomberg LP's attorneys insisted that she sign an agreement that includes, among other items, a promise she would never criticize the company or its officers. Bloomberg's lawyers also explicitly stated they reserved the right to sue her in court.
Click to expand...

"It is for sure going to, you know, invite the Communist Party to, you know, completely shut us down and kick us out of the country," Winkler said. "So, I just don't see that as a story that is justified."
Click to expand...

"The inference is going to be interpreted by the government there as we are judging them," Winkler said. "And they will probably kick us out of the country. They'll probably shut us down, is my guess."
Click to expand...

"It has to be done with a strategic framework and a tactical method that is ... smart enough to allow us to continue and not run afoul of the Nazis who are in front of us and behind us everywhere," Winkler said, according to the audio reviewed by NPR and verified by others. "And that's who they are. And we should have no illusions about it."
Click to expand...

At the time, two Bloomberg editors told NPR the story didn't run because it needed additional reporting. Winkler publicly said much the same. But these audio recordings reveal otherwise. They also show how much newsroom leaders were worried about losing lucrative business in China.
Click to expand...

After the first investigative project ran in 2012, the Chinese authorities ....... ordered state-owned companies not to sign new leases for Bloomberg's primary product: its terminals.

The terminals are the lucrative basis of Mike Bloomberg's personal fortune — recently estimated at more than $50 billion, making him one of the richest people in the world. Subscribers pay $20,000 annually for each terminal, which provides specialized financial data and analysis.

If Bloomberg makes its money on terminals, it gains prestige and greater name recognition from its news division. Many of its stories, predominantly on business and finance, appear first on the terminal.
Click to expand...

At a press conference after The New York Times first wrote about the internal fight over the decision not to publish, Bloomberg denied the story had been killed.

"Nobody thinks we are wusses and not willing to stand up and write stories that are of interest to the public and that are factually correct," Bloomberg said at a City Hall press conference.
Click to expand...

More than a year later, the Times would publish Forsythe's expose about billionaire Wang Jianlin and the close relatives of Chinese President Xi Jinping. Several people who know Forsythe, including Fincher, say it took that long to publish because he had to painstakingly re-report the elements of the story he had previously documented with the Bloomberg team.
Click to expand... 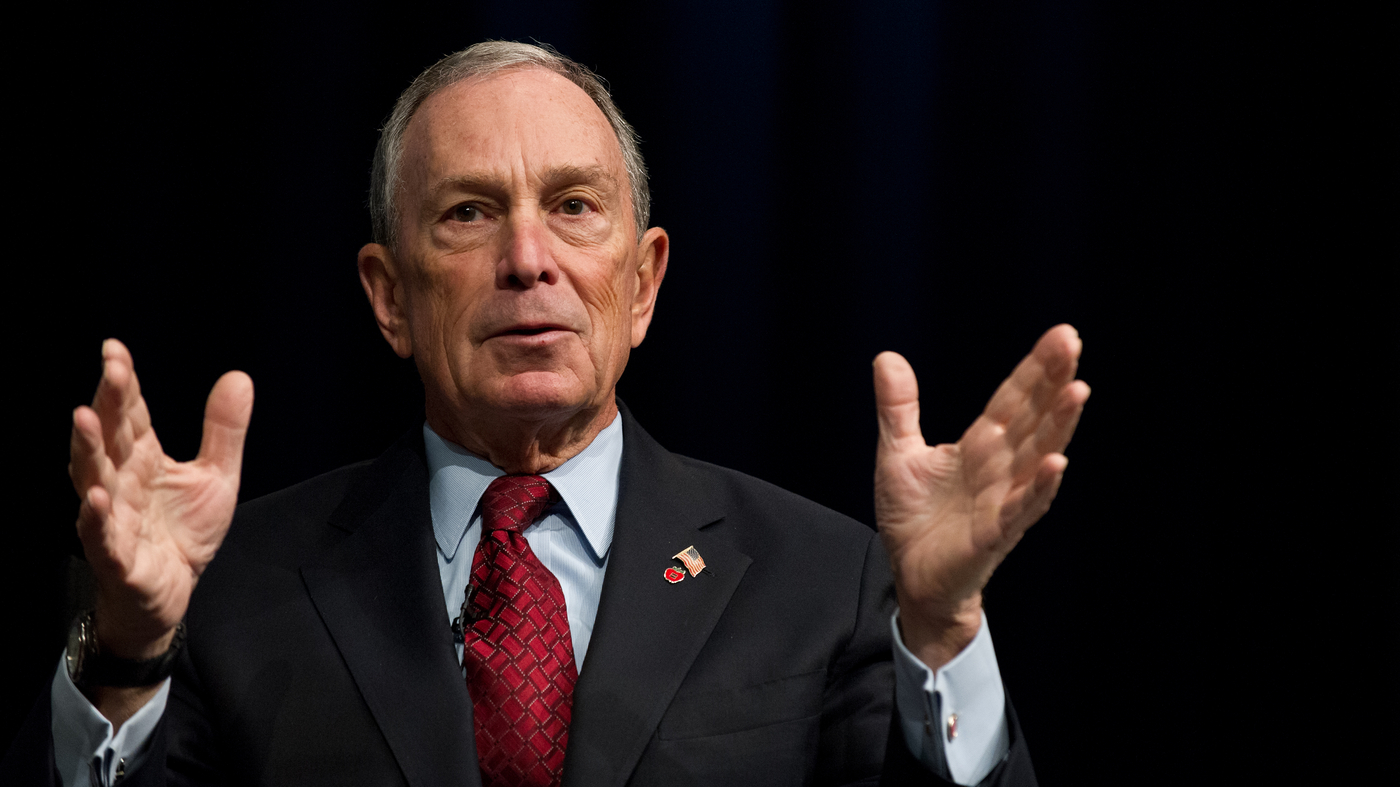 The investigation into Chinese political elites would "wipe out everything we've tried to build there," Matthew Winkler, Bloomberg's editor-in-chief at the time, said on audiotape obtained by NPR.

www.npr.org
You must log in or register to reply here.

Sharon Osbourne forced an assistant to enter a burning house to retrieve artwork and then fired him
Dec 27, 2019 by Jedi

Hobby Lobby owner David Green is telling store managers to stay open despite the pandemic because his wife had a vision from god
Mar 23, 2020 by Abizaga