No link between violent behaviour and games, claim psychologists 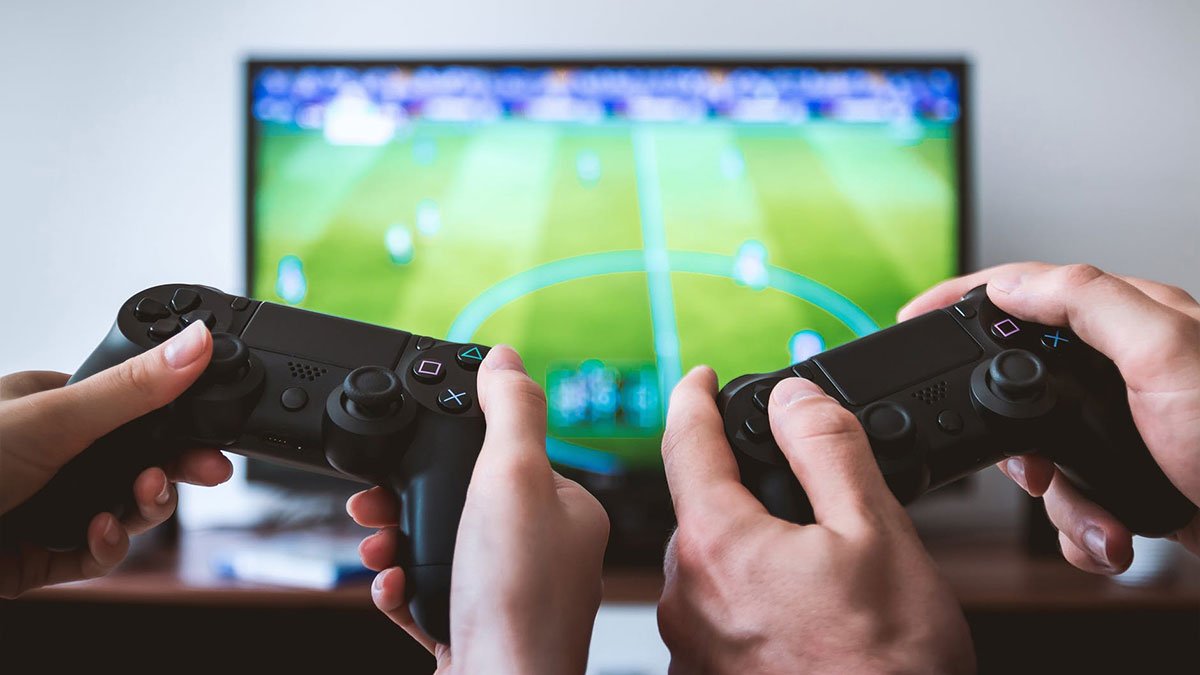 American Psychological Association (APA) have claimed that there is not enough evidence to support a link between violent behaviour and violent video games, as part of a recent review of a report on the subject created in 2015.

Violence is a complex social problem that likely stems from many factors that warrant attention from researchers, policymakers and the public.
Click to expand...

Attributing violence to video gaming is not scientifically sound and draws attention away from other factors, such as a history of violence, which we know from the research is a major predictor of future violence.
Click to expand...

The 2015 resolution does state there being “a small, reliable association between violent video game use and aggressive outcomes, such as yelling and pushing” but that “research findings are difficult to extend to more violent outcomes.”.

Funny how psychologists spin this. All the school shooters were hardcore video gamers. All screen theater shooting were also from the video gamers. Even recent new zealand shooting was from a youtuber video gamer. It's funny what money can buy these days. I am surprised some psychologists and doctos have not given nod to the alochol not affecting stomach and brain type of the research. lol.

I've had to do a few reports through my years of schooling, and always my findings show there is no connection, and if there was then other media like movies/tv shows/ect would be equally just as guilty and the cause of the problem.

It's the same card they try to play after every single shooting that they can't pin on terrorists or extremists. If it's not video games it's movies, if it's not movies, it's music, if it's not music it's something else. Always a scapegoat, never any real proof behind it. What caused Columbine? The kids listened to Manson, so it's his fault. What caused Virginia Tech? The kid played Counter Strike all day every day, so it's Counter Strike's fault. Tipper Gore always tried to ban rock and metal music because it made kids violent, so it became the fault of all rock and metal musicians tat kids were violent. Just a non-stop assault on things that aren't actually the root cause.

Do some kids have mental issues that make them take games, movies, music, etc. too literally? Yes, some do. Does that make all movies, music, games, etc. dangerous, or does it make all kids violent? Absolutely not. It's something that just will not end until the people attempting to make this imaginary connection finally sit down and realize that people are not as easily influenced as they think.

Just watched Cool Runnings again, need to go and buy me a bobsled!

they used religion as an excuse and they even make movies that portray the same but in reality it is always the kids who found guilty who played video games and the recent NZ shooting with live facebook video kind of does point to that.
You must log in or register to reply here.