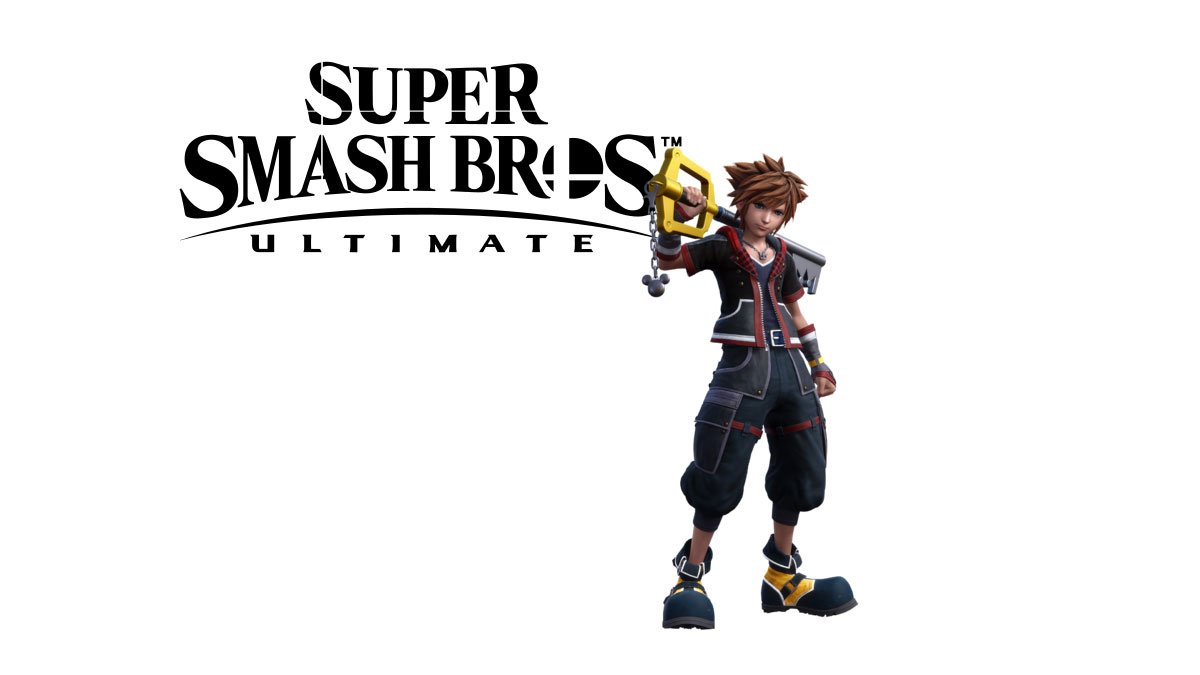 Nintendo wants to add Sora from Kingdom Hearts in Super Smash Bros. Ultimate, but got rejected by Disney.

It was rumoured by Imran Khan from Kinda Funny Games, former Game Informer senior editor, who claimed that Nintendo had approached Disney to add the Sora character to their game. However, the request was rejected by Disney Japan.

There was no further information as to why it was rejected.

Would you have picked Sora to be in Super Smash Bros. Ultimate? If so, why?

Wouldn't Sora be more of a Square Enix IP than Disney's? And since Sora is on a few Nintendo handhelds I don't see why they would ever reject it.

It is a rumor. I wouldn't take it too seriously. It is way too vague. Anything that cannot provide an answer to the basic questions of when? where? how? why? should be seen just hearsay. This is pretty much the basics for sorting old chain-mail urban stories from real events. I am actually surprised this gets pushed by many to imply that it is a fact.

I don't know if Nintendo really wants to add Sora. If they do, given the top votes for characters people were hoping to make it, this move would make sense since it is a character that placed high enough and appeared in the different regions.

Who knows, maybe this rumor was implanted because Square Enix and Nintendo are trying to get people off the scent in order to bring genuine surprise to the fans once the reveal comes. But just like many assumptions, this is more wishful thinking than based on anything.
You must log in or register to reply here.