Nintendo trademarks Mario Sports in Europe, Australia | JoyFreak
Menu
Log in
Register
Navigation
Install the app
More options
You are using an out of date browser. It may not display this or other websites correctly.
You should upgrade or use an alternative browser. 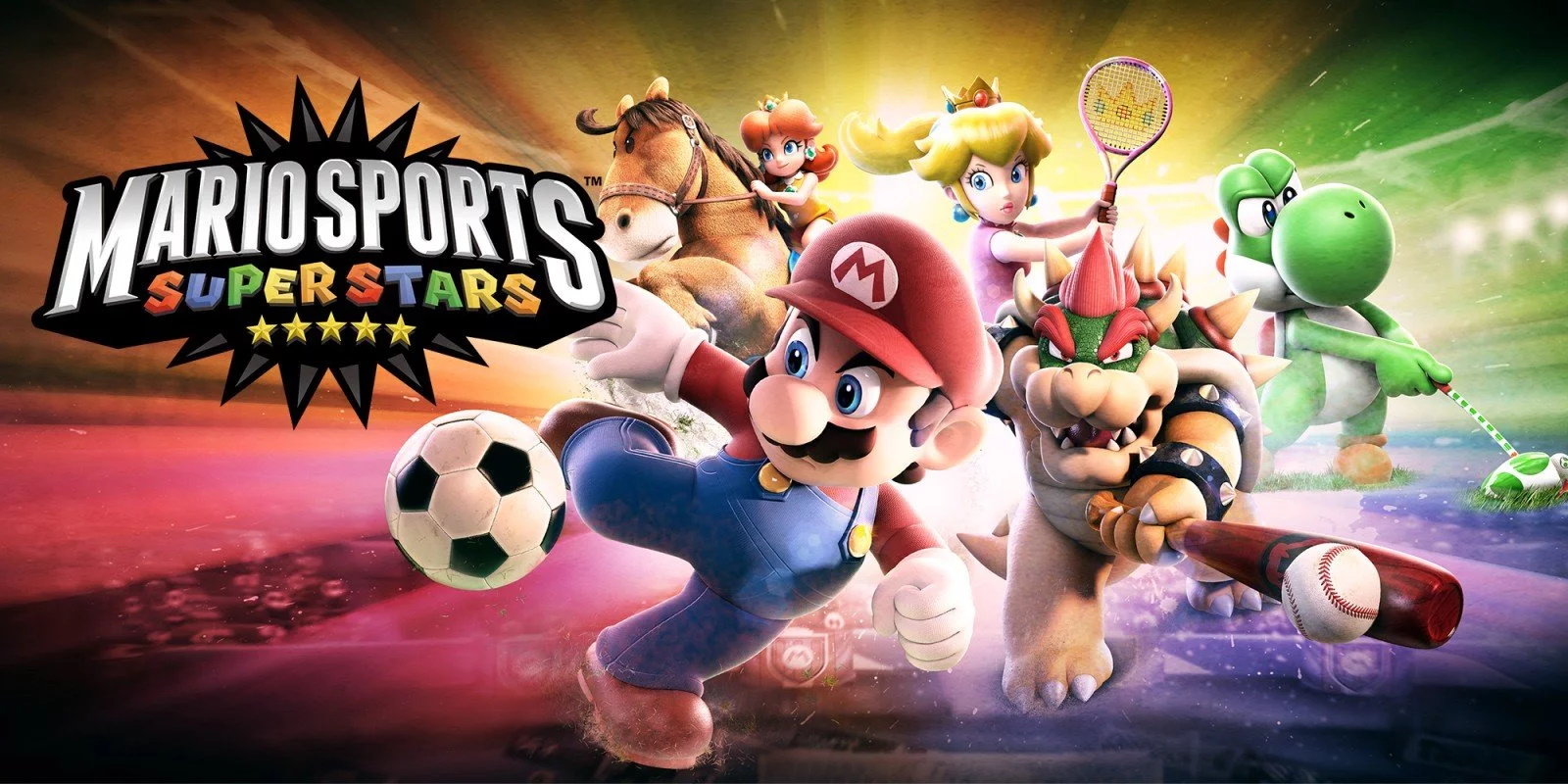 Nintendo has filed for Mario Sports trademark in both Europe and Australia, it was recently discovered.

A Twitter user discovered both trademark filings, who speculated that “it could be another of the Mario games arriving this year to celebrate the 35th anniversary.”

According to rumours, a series of old Mario games will be revived on Switch as a way to celebrate the franchise, including Super Mario Galaxy and more.

Mario Sports Superstars was the last Mario Sports title on the 3DS back in 2017.
Click to expand...

Member
I think the traemarking is being done because a lot of brands from local places tend to copy it and then getting the trademark back becomes harder. I know many japanese brands spend like millions to get trademark around the world to avoid poaching of their brands.

Gematsu: Super Mario back catalog and several other Mario titles coming to Switch in 2020
Mar 30, 2020
Aries