Nintendo Switch out of stock across the UK 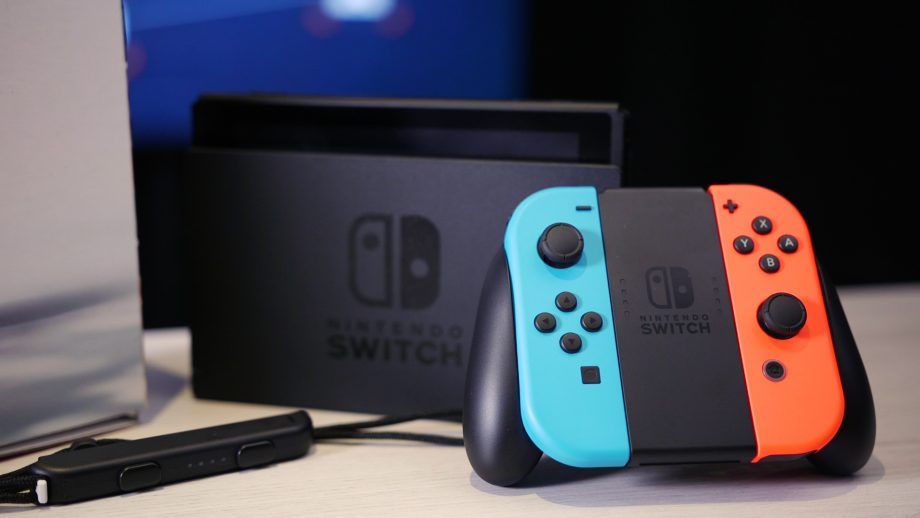 Wanting to buy yourself a new shiny Nintendo Switch? Bad luck buster. Three major retailers in the UK – GAME, Amazon and the official Nintendo store are all currently listing the Nintendo Switch as out of stock.

If you managed to get one for Christmas (or even treated yourself to one!) then you’re part of a lucky select few it would seem as the Switch has all but disappeared from most online shelves. The issue was first reported last week by Nintendo Life, with GAME speaking later to Trusted Reviews to confirm “there’s a market wide shortage at the moment.”

Anyone who wants to open up their wallet and buy a Switch will have to pre-order one for 24 January, which is when the gadget is due to be dispatched and back in stock.

Some have been linking the sudden shortage with the arrival of the new Pokémon games, Sword and Shield. The games are proving hugely popular, selling 6 million copies worldwide, which could have prompted a mass horde of gamers wanting to get their hands on a Switch.
Click to expand...

I am not surprised. A lot of media attention and reviews has caused the sales. Also lot of games this year will be ported to switch too.

Hopefully there won't be much buyer regret, apparently there are rumors about a new version on its way this year.

come to the states we have plenty

I think with the import through dropshipping there will definitely be options for import.

Demon_skeith said:
Hopefully there won't be much buyer regret, apparently there are rumors about a new version on its way this year.
Click to expand...

Ah, I've just got mine but to be quite honest I couldn't care less if they bring out a newer, better model. I doubt it'll be such a superb upgrade that my current Switch is simply blown out of the water lol. At the end of the day, long as my Switch can play Pokemon I'll be a happy chappy because I don't need anything but my 'mons.
Share:
Facebook Twitter Reddit Pinterest Tumblr WhatsApp Email Share Link