As part of its anniversary celebrations, Nintendo will reveal plans to re-release most of Super Mario’s 35-year back catalogue this year, remastered for Nintendo Switch, VGC was told.

Nintendo will also release several other Mario titles in 2020, including a new instalment in the Paper Mario series.
Click to expand...

The plans are set to be revealed alongside new details of Nintendo’s partnership with Universal, and the pair’s Super Nintendo World theme park attractions and animated Super Mario movie.

The Super Mario 35th Anniversary reveal was originally due to take place as a physical event at E3 in June, VGC was told, but Nintendo is now reviewing its plans in light of the ongoing COVID-19 pandemic. E3 2020 has been cancelled due to the virus outbreak and Nintendo could instead opt for a digital showcase.
Click to expand... 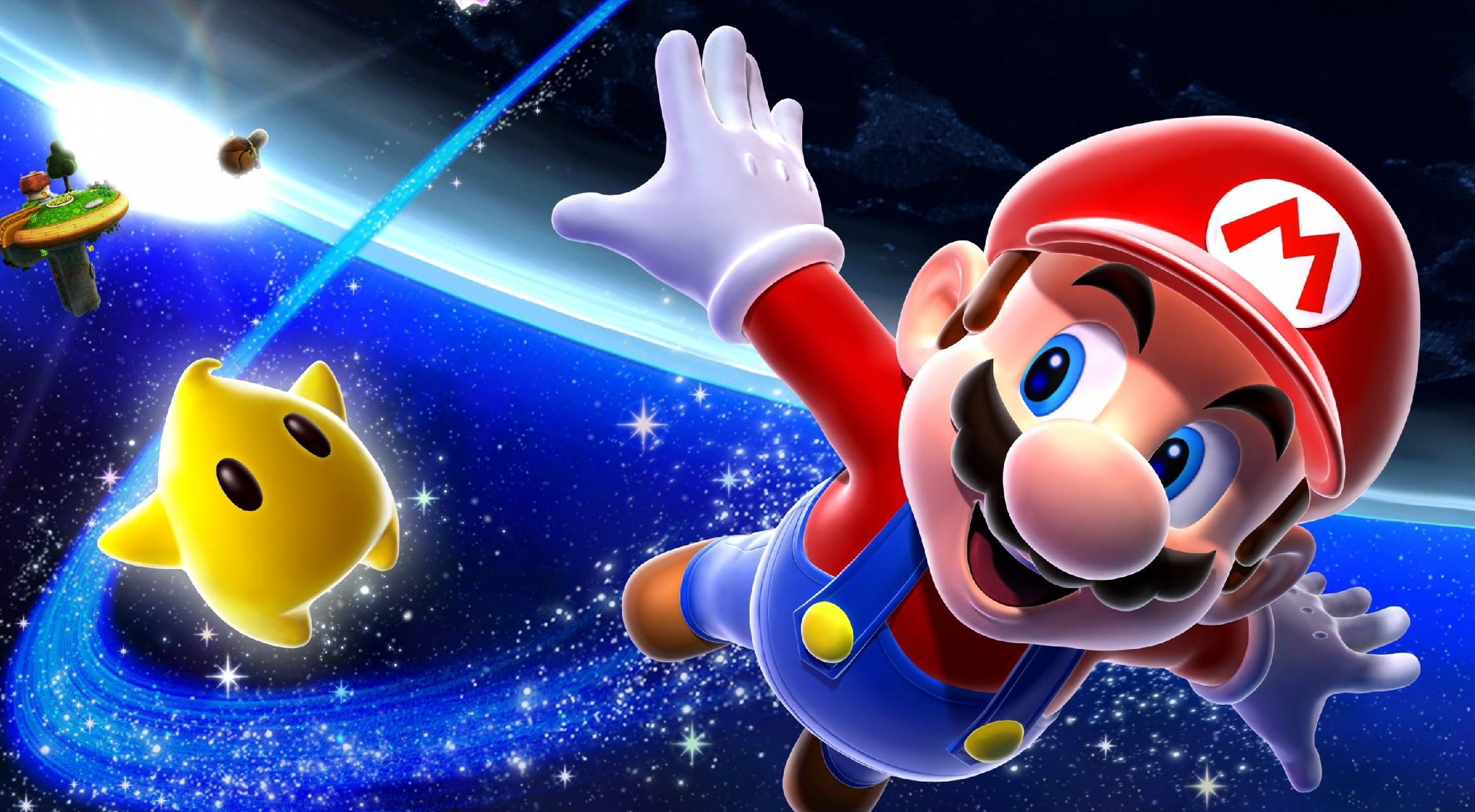 Celebrations will see Mario's 35-year back catalogue remastered for Switch…

Oh dude this is going to be a crazy big event. I'm excited!

I'm so down for this!

Should be noted this is a rumor at this time, most likely true given how much it is being passed about, but take it with a grain of salt.
You must log in or register to reply here.

How to Make the Mario Remasters Meaningful - Mario 35th Anniversary
Apr 24, 2020 by Ana