Nintendo lawsuit | Will all Flash card sites be blocked?

Last week, we got the news from Team Nintendo, The basic US flashcard reseller-Uberchips has been blocked because of the Nintendo lawsuit, So, will all flashcard resellers be blocked? We can not buy r4 3ds cards, Sky3ds+ or SX Pro forever?

Nintendo Suing to Stop Release of Switch Hacking Kits
The Switch is the biggest hardware success for Nintendo in years, but the money it makes on the console is nothing compared with game sales. Naturally, Nintendo is quick to deploy its army of lawyers when someone threatens to undermine those sales. For example, if you’re running a ROM repository. Hacking collective Team-Xecuter is set to release a tool that can unlock the Switch to play homebrew and pirated games. Nintendo would very much like to stop that from happening, so it has filed a lawsuit.

You might know Team-Xecuter from its last major project, a USB dongle that can install the custom SX OS on Switch units from June 2018 and earlier. Those consoles have an older version of the Nvidia Tegra SoC with an exploitable flaw that Team-Xecuter and others have used to mod the software. Newer consoles have a patched chip that blocks such mods, but Team-Xecuter says its upcoming SX Core (standard Switch) and SX Lite (Switch Lite) kits will be able to get SX OS on even the upgraded models.

Unlike the USB dongle, the new kits require opening the console to solder in a small daughter board with its own SD card slot. Team-Xecuter has demoed the system a few times, and early testing and review units have already shipped out. The devices, which cost about $50, could go on sale in the coming weeks. Once installed, SX OS allows Switch owners to back up their content, play homebrew games, and yes, run pirated games. 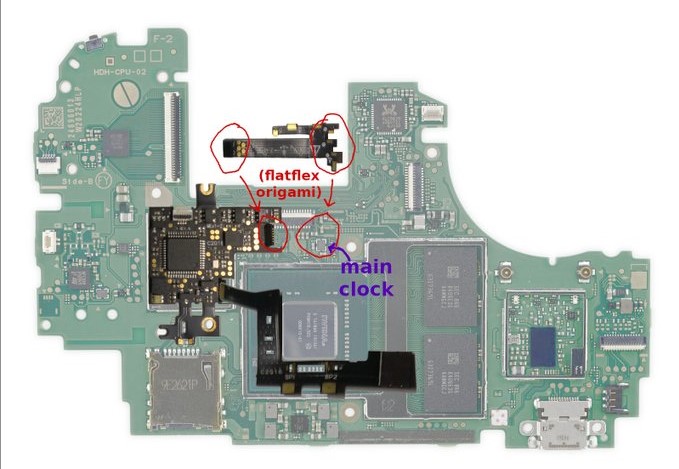 Will all flashcard resellers be blocked?
Not sure, Uberships has been blocked, we don't know if another reseller has been effected. News from the Internet that other resellers such as sxflashcard.com, mod3dscards.com, and flashcarda.com also within the scope of the second batch of indictments, we searched and found that Flashcarda.com and mod3dscards.com has been removed, we can not find them any more.

Can we buy r4 3ds card or Sky3ds+?
We guess yes, the Nintendo Lawsuit is for the Team Xecuter new product, we still can buy r4 3ds card, ez omega, sky3ds+ and sx pro on the market, Because these products still have great market demand, there are still many websites that can provide these products. We can not recommend any store here before we tested it. The fastest way to find one store is google. We also focus on the TX new products, if there has any news from TX, we will update it soon.

Source: Nintendo Lawsuit| Will all Flashcard site be blocked?

I think Nintendo is on the legal safe side here. The thing is that anyone comes to hack your brand and gets away with it? I think nintendo did what they are supposed to. I mean any business would do that to protect their products. I don't see anything wrong on that.

Nintendo will always be fast to try and stop this. We know they're massive on copyright, just look at Youtube.

It will for sure take down a lot of the more popular sites, but smaller ones will just pop up and take their place.

I can't believe what I'm hearing right now. Of course, Nintendo has always been speedy to find a way to stop all of this from occuring. We know for sure they're strict in terms of copyright, just look at the likes of YouTube, for example.
You must log in or register to reply here.

Will you be renewing your Nintendo Online Service subscription?
Oct 29, 2019 by Demon_skeith