Consultant Amged El-Hawrani, 55, who had tested positive for coronavirus, has died at Leicester Royal Infirmary, University Hospitals of Derby and Burton have said.

Colleagues have paid tribute to Amged El-Hawrani, who died at Leicester Royal Infirmary on Saturday evening after testing positive for Covid-19.

Gavin Boyle, chief executive at University Hospitals of Derby and Burton (UHDB), said: "Mr El-Hawrani, known to his colleagues as Amged, was an extremely hard working consultant and Ear, Nose and Throat (ENT) trainer who was well liked at the Trust and particularly at Queen's Hospital Burton where he worked.

"Amged played a leading role in the merger between the hospitals in Burton and Derby and helped bring the two clinical teams together. He was keen to support colleagues outside of ENT and was well known across a wide number of departments.

"He was known for his dedication and commitment to his patients. He had also raised funds for the hospitals, including climbing in the Himalayas with a group of friends some years ago. The whole UHDB family are desperately saddened at losing Amged who was such a valued and much loved colleague.

"On behalf of everyone here at UHDB, including our patients and the communities we serve, I would like to offer our sincere condolences to his family.

"We would also like to thank our colleagues at University Hospitals of Leicester NHS Trust for their professionalism and the compassionate care they have shown for Amged and his family."

It comes as All parts of the country are now on an “emergency footing”, the Communities Secretary Robert Jenrick has said.

Speaking at the government’s daily press briefing he said: “This is an unprecedented step in peace time, we haven’t done anything like this since the Second World War.

“This means that we are establishing strategic coordination centres across the whole country.”

Mr Jenrick said each centre would be led by gold commanders.

The Government was bringing together senior members of the emergency services, with local authorities and the NHS to “lead communities through this challenging period, from Cornwall to Cumbria”, he added.

Members of the armed forces will be embedded in each of these groups, Mr Jenrick said.

Mr Jenrick told the Downing Street briefing that millions of items of personal protective equipment (PPE) were being delivered to NHS staff.

“We simply cannot and should not ask people to be on the frontline without the right protective equipment,” he said.

He said the Government had established a “national supply distribution response team” to deliver PPE to those in need, supported by the Armed Forces and other emergency services.

Some 170 million masks and almost 10 million items of cleaning equipment are among the items being delivered to NHS trusts and healthcare settings, he said.
Click to expand... Damn dude, it hits them younger and younger....
S 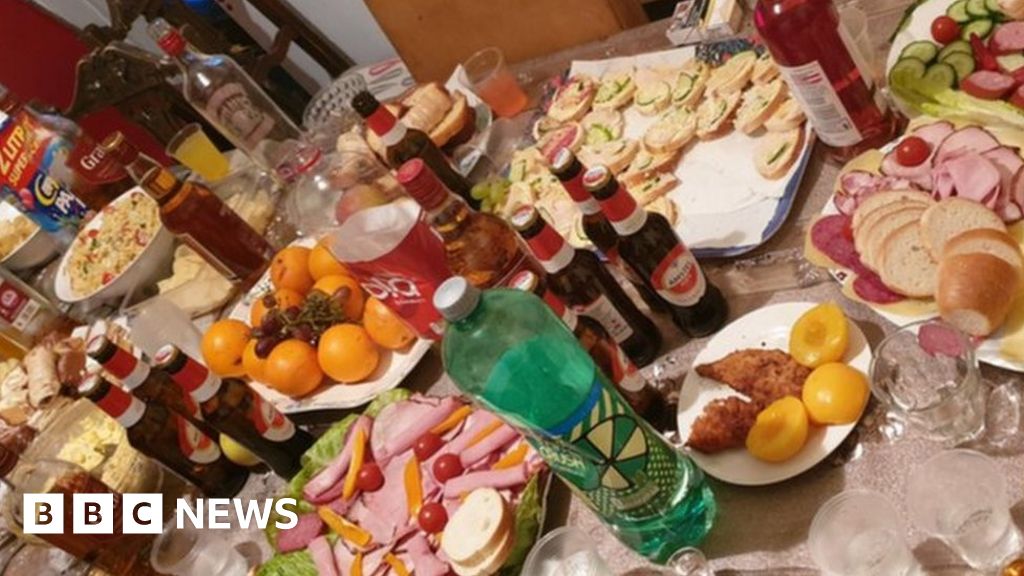 How insensitive of these people.

Wow I mean I can kinda see what they are doing. If they feel the end of the world is coming may as well live it up.
S

Abizaga said:
Wow I mean I can kinda see what they are doing. If they feel the end of the world is coming may as well live it up.
Click to expand...

True haha. Being loud when nobody can leave IS super annoying probably.

I feel that the importance and the value of the NHS is constantly overlooked, in terms of receiving respect and funding. It is an invaluable service that does an excellent job all year round. To show respect it should be of upmost importance to test those working there for coronavirus, especially since they are working tirelessly in a high risk environment.
You must log in or register to reply here.