NHL 21 release date set for October 16 | JoyFreak
Menu
Log in
Register
Navigation
Install the app
More options
You are using an out of date browser. It may not display this or other websites correctly.
You should upgrade or use an alternative browser. 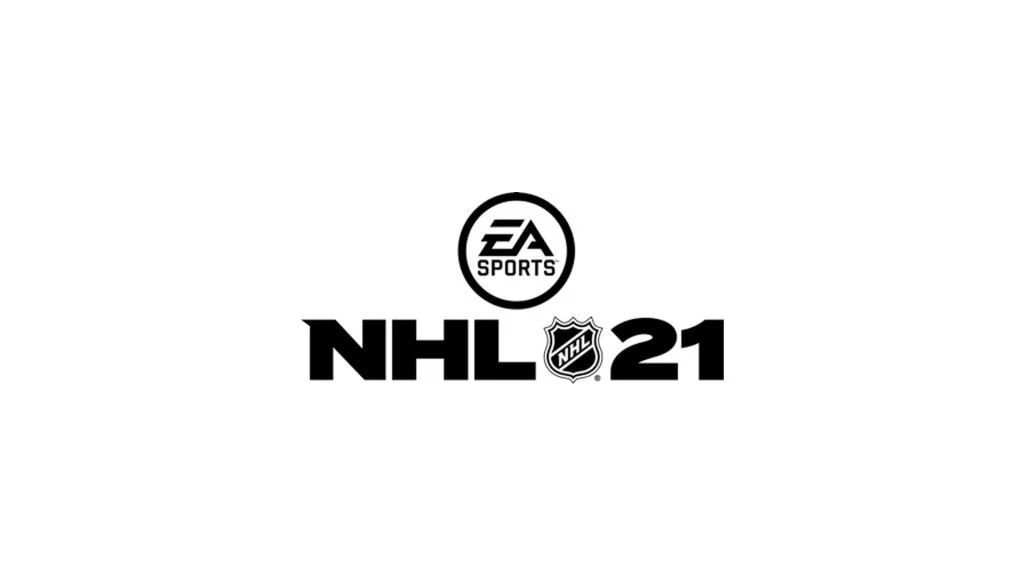 NHL 21 release date has been set for October 16, EA has confirmed.

The title is available on both PS4 and Xbox One, and will not be heading to next-gen consoles PS5 or Xbox Series X. NHL 21 is backwards compatible.

Those who purchase the game’s Deluxe or Ultimate Edition will gain three-days of early access to the title along with other items like HUT and World of CHEL packs. It's uncertain if beta will be offered like the previous years.

Originally expected in September, EA confirmed that NHL 21 would be delayed into October as a result of the coronavirus pandemic.