Democratic Kentucky Governor Andy Beshear announced Sunday that the state had set a grim record with 273 new confirmed cases of the coronavirus, the highest single-day rise to date. Kentucky's increase in infected individuals comes after protesters took to the streets throughout the week to call for the state to be reopened.

With the 273 additional confirmed infections, Kentucky now has 2,960 cases of the novel virus and 1,122 recoveries. Beshear also announced four new deaths on Sunday, bringing the total number of fatalities across the state to 148.
Click to expand... 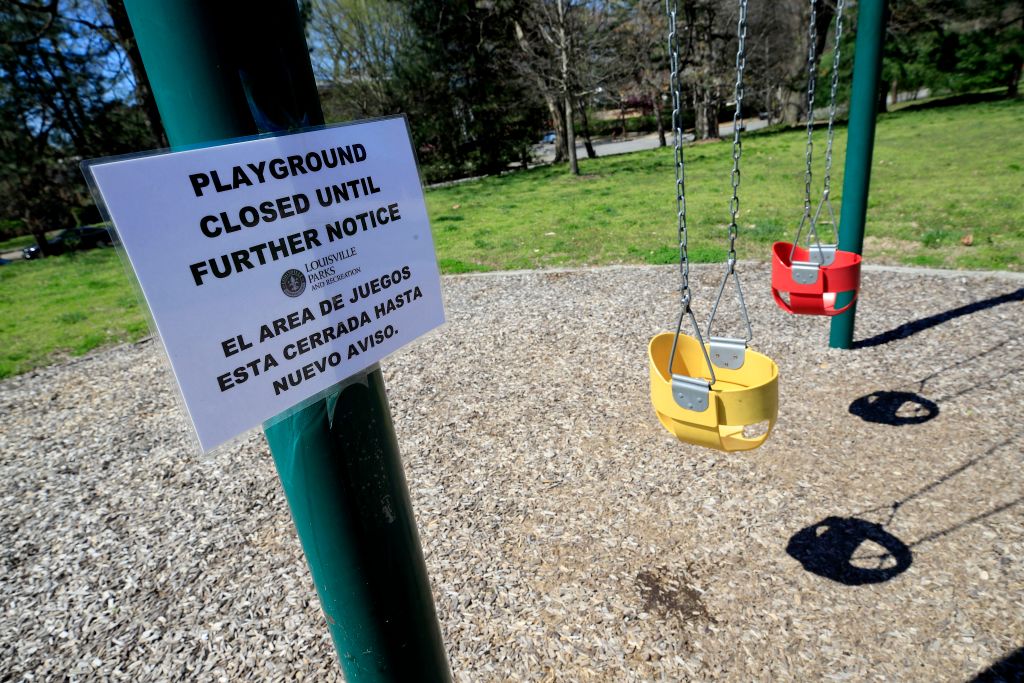 "We are still in the midst of this fight against a deadly and highly contagious virus," Kentucky Governor Andy Beshear said.

www.newsweek.com
You must log in or register to reply here.

11 more cases of death as a result of coronavirus infection; Boris Johnson to make an address from Downing Street
Mar 22, 2020 jf_by Abizaga