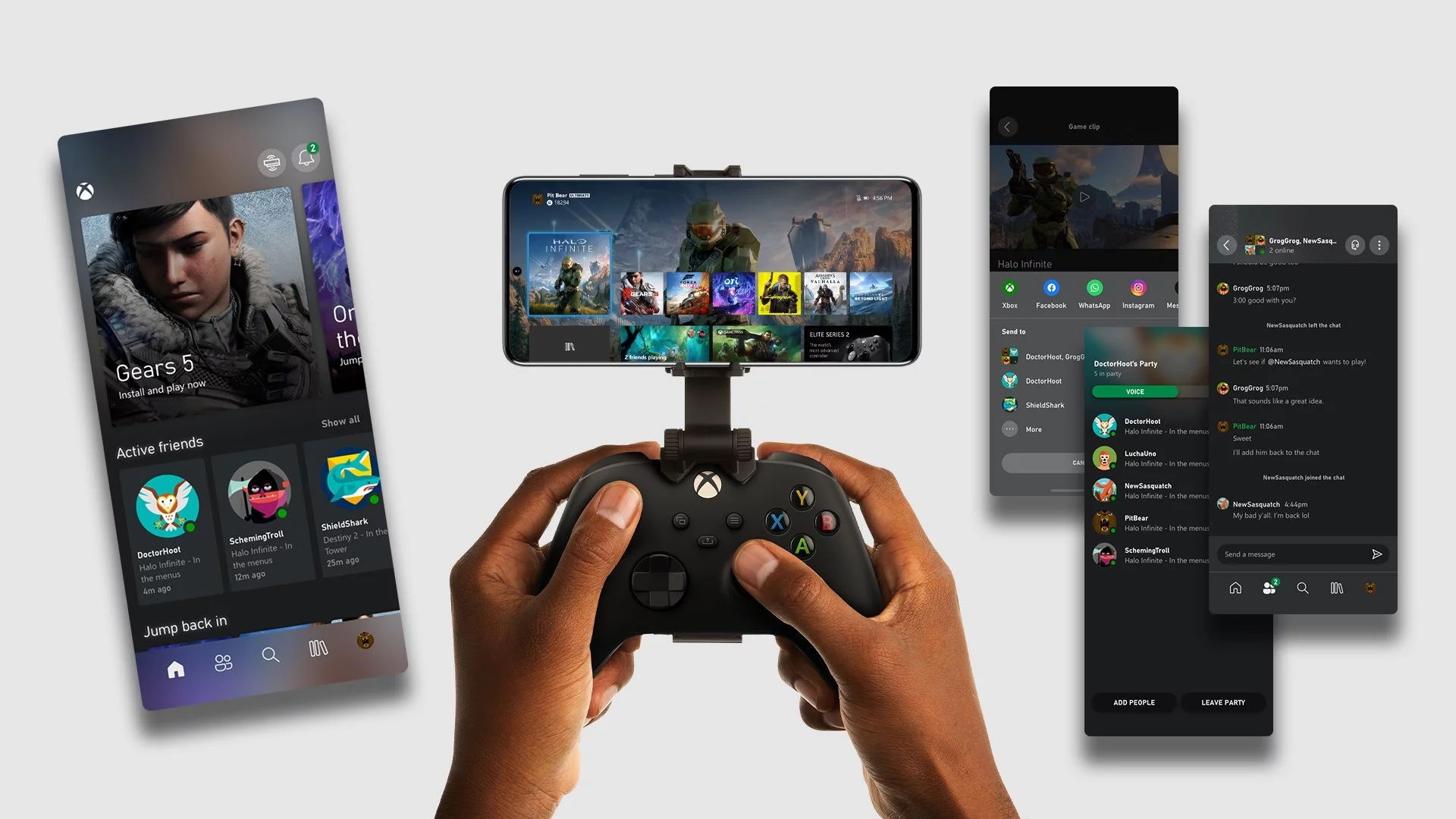 The new Xbox mobile app on iOS and Android has removed two key features: Achievements and the ability to buy a game or redeem a code in the Microsoft Store.

The new app is an all-in-one tool for all things Xbox, providing access to your Friends, Parties and Messaging alongside the ability to install (and remove) games from your attached Xbox consoles. It also includes features like remote play and the ability to install a game to your Xbox before you’ve even purchased it. The removal of said features might be to allow Microsoft to bypass any notion of purchasing a game in Apple’s extremely restrictive ecosystem.

While you can't buy a game or redeem a code for a game or Xbox gift card, you can do the latter on your smartphone via this URL. Microsoft did confirm that Achievements will be added to the app at a later date.

We love Achievements too and look forward to bringing them to this app in the future. Can’t share much beyond that yet.
Click to expand...

Head here to grab the new Xbox app on iOS and here for Android if you’ve not done so already.
Click to expand...