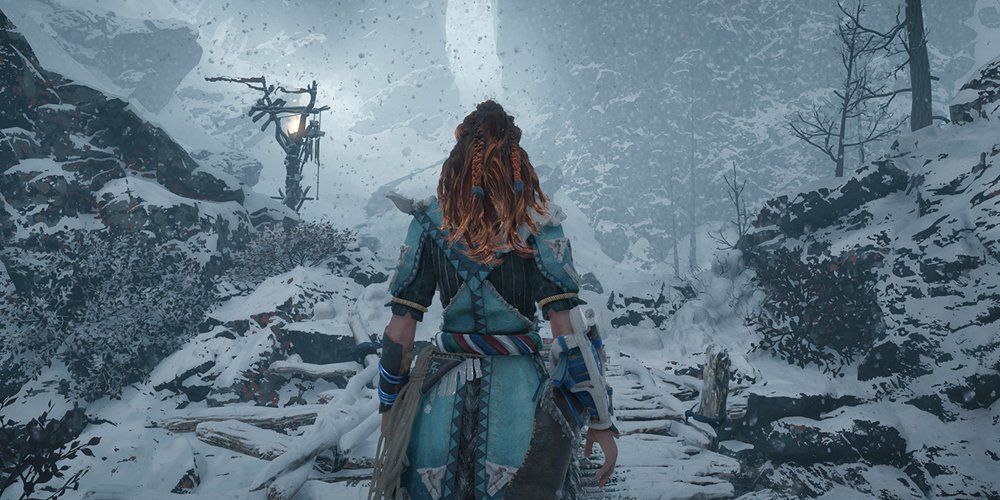 A new report from Kotaku suggests Horizon Zero Dawn is being planned for a PC release.

Kotaku cites three sources that implies the Horizon Zero Dawn will be released on Windows PC sometime in 2020. Sony has not confirmed this rumour.

Horizon Zero Dawn was developed by Guerrilla Games for PS4 in February 2017. It uses the company's Decima engine - the same engine used for 2019's Death Stranding by Kojima Productions. Death Stranding has been confirmed it will be releasing on Windows PC late 2020 by publishers 505 Games.

More news once the rumour has been confirmed.
Click to expand...

I guess the game is really good then? I need to pick it up.