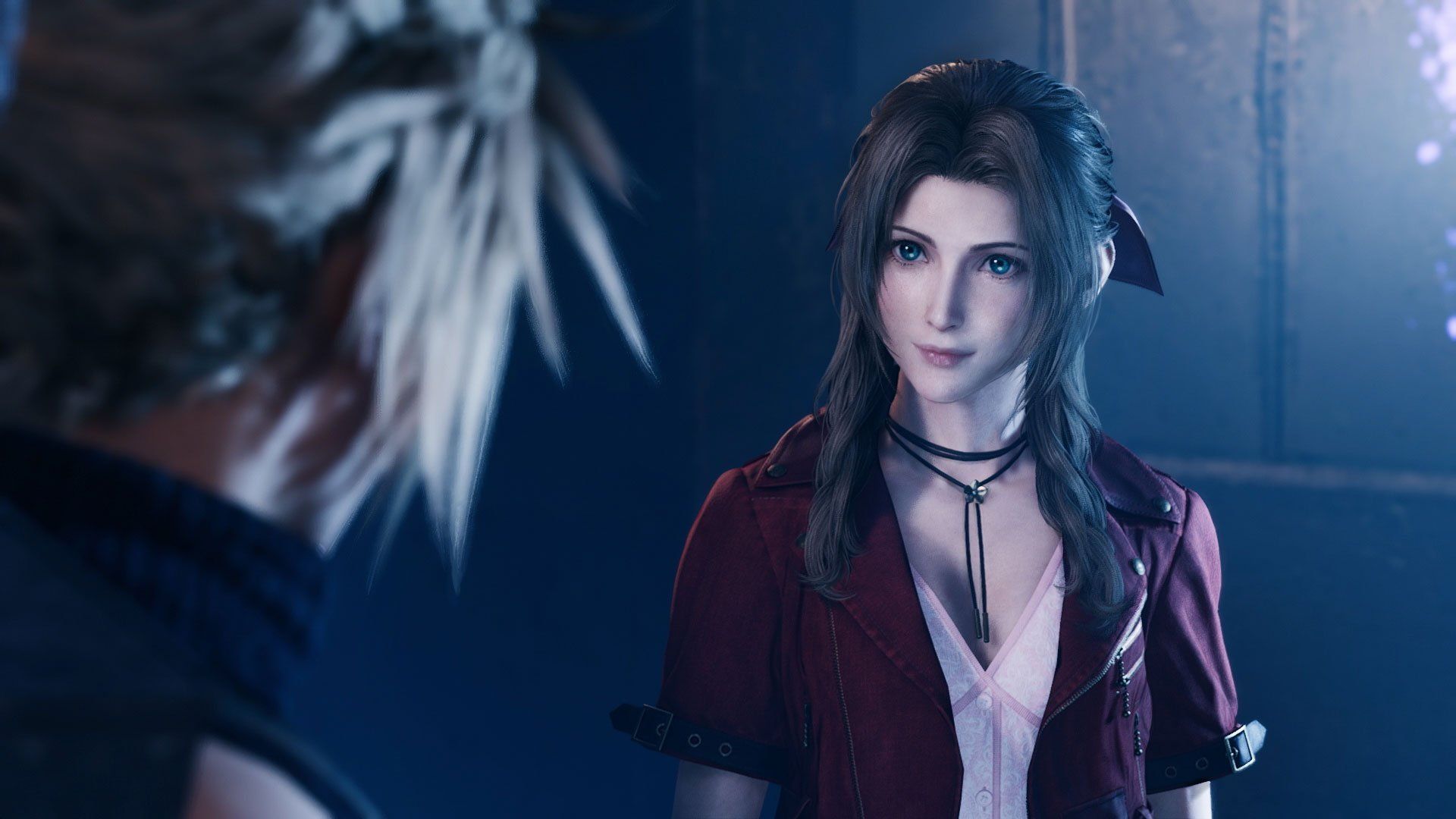 The theme song is written by Nobuo Uematsu, Final Fantasy series composer and features vocals from singer-songwriter, Yosh Morita from Survive Said The Prophet, a Japanese rock band. There's also a behind-the-scenes video included with the trailer below.

“Alongside the theme song, the brand-new trailer gives a further glimpse at FINAL FANTASY VII REMAKE’s epic boss battles and characters, taking viewers even deeper into the eclectic city of Midgar.”
Click to expand...

Not a bad theme, I wonder if this will be used for all parts or just this one?
You must log in or register to reply here.