NEO The World Ends with You announced for PS4, Switch 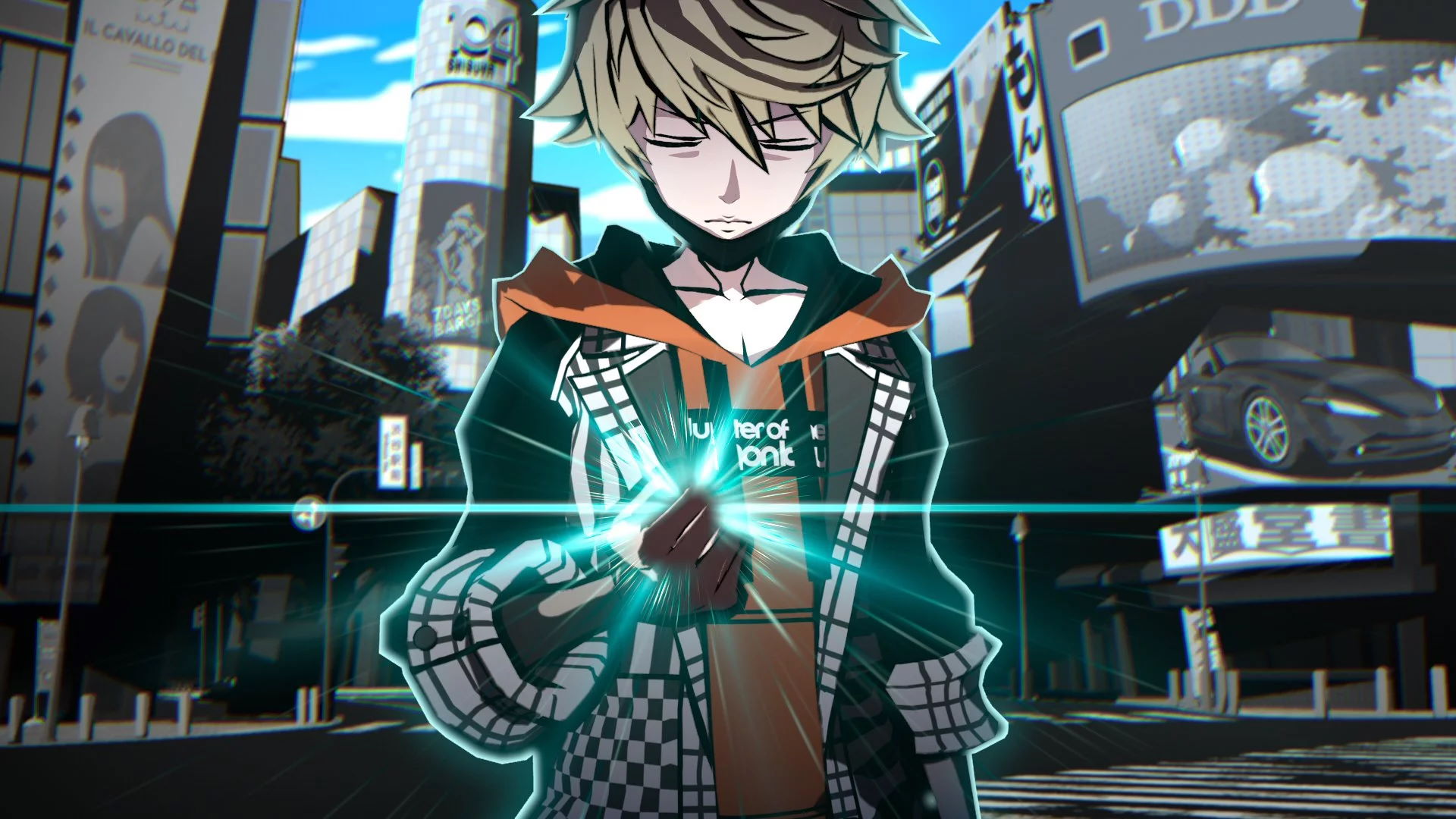 Square Enix said of the sequel:

NEO The World Ends with You transports players to the streets of the Shibuya, where they will take part in the ‘Reapers’ Game,’ a life-or-death battle for surviva. Players will take on the role of Rindo as they explore the heart of Tokyo to uncover the mysteries behind the sinister Game in which they have been forced to take part.
Click to expand...

The RPG is once again set in Tokyo, Japan’s Shibuya. Watch Shibuya and NEO The World Ends with You in action, below.

NEO The World Ends with You is set for a mid-2021 release on PS4 and Nintendo Switch. 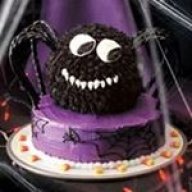 after 13 years, it's finally here

Kind of wish it had the same battle system, but should be good. Now to get it for Switch or betray it and go to PS4?

Wish it was coming to Xbox, but I guess I can play it on my launch PS4. *sigh*