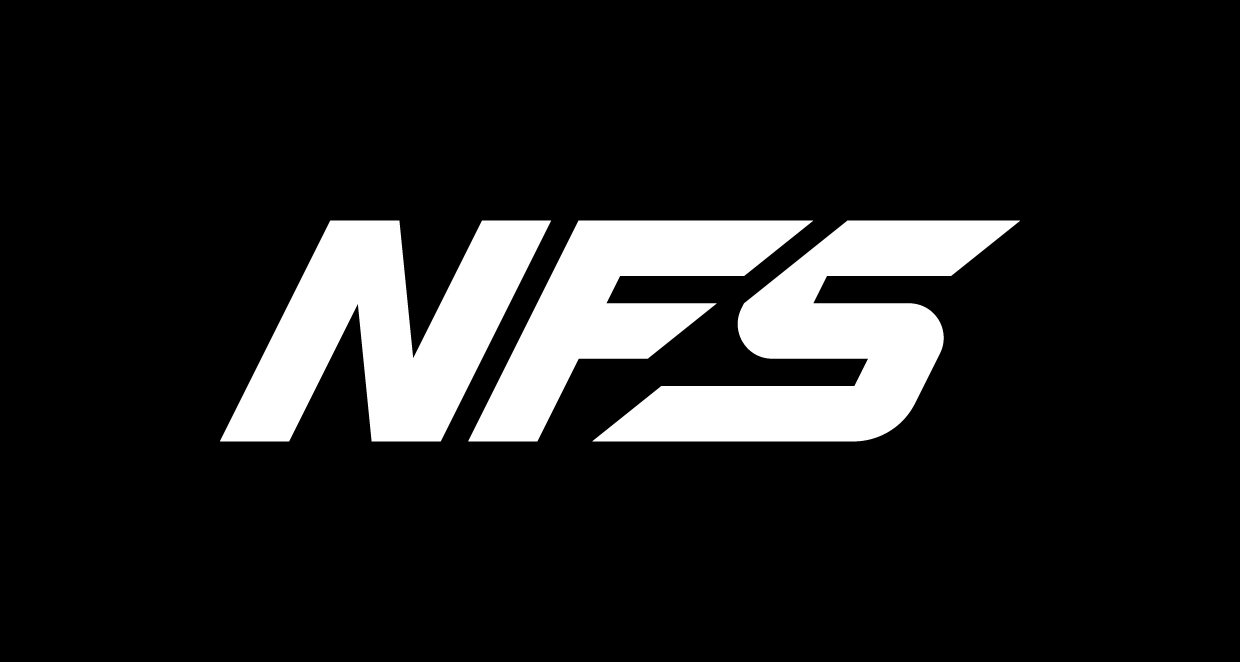 EA has confirmed Ghost Games will be shutting down as the Need for Speed franchise will be handed back to Criterion Games.

EA advised that 30 Ghost Games positions were affected by these changes. A new studio, EA Gothenburg will retrieve some of Ghost Games staff and to support he development across EA's studios alongside the Frostbite engine. Other remaining staff will be moved into Criterion or other EA studios.

I hope they make more realistic games now. Something like the Activision did to the COD. I think same should be done by the NFS.
You must log in or register to reply here.