Need for Speed games are getting delisted 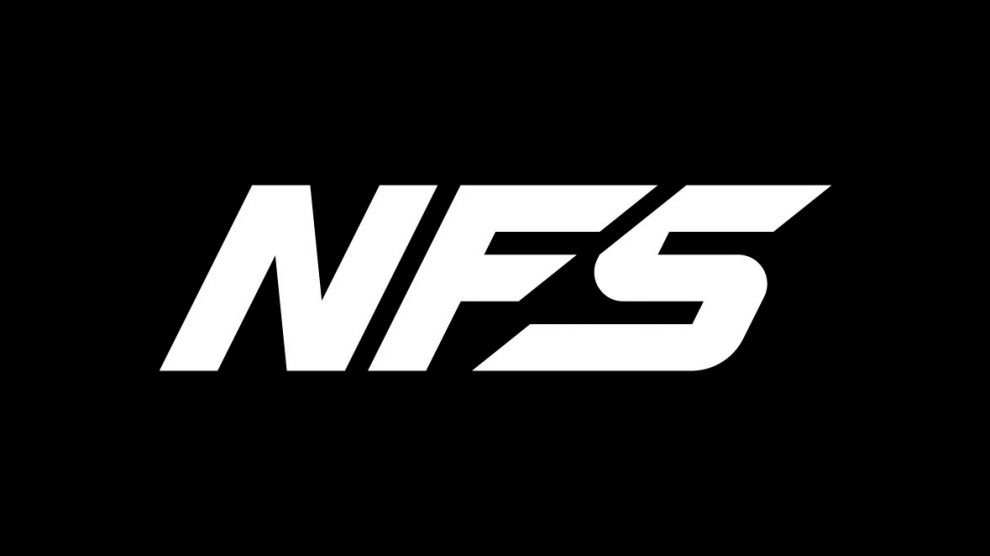 Need for Speed titles will be delisted from digital stores, EA has proclaimed.

Online services for those titles will cease to operate from 31 August 2021.

Decisions to retire games are never made easy, but we are now shifting gears to focus on the future of Need for Speed. The development teams and operational staff have put a lot of time and passion into the development, creation, release and upkeep of the game over the years, and we love to see you play.
Click to expand...

What do you make of the above Need for Speed titles getting delisted?
Click to expand...

Not a huge problem. I'm sure the people that want to play these games already own it

Yeah, I own these already, so for me not a big deal, plus the games are similar enough it's not a huge issue.

I hate that games are getting delisted. Yes they are old games, but still.

..and I wasn't particularly a fan of Shift 1&2. I've previously done Undercover on X360 but may pick it up on PS3 and blast through it for the platinum, we'll see.

P
Rumor Minecraft speed-running superstar, Dream is getting backlash from the Minecraft community