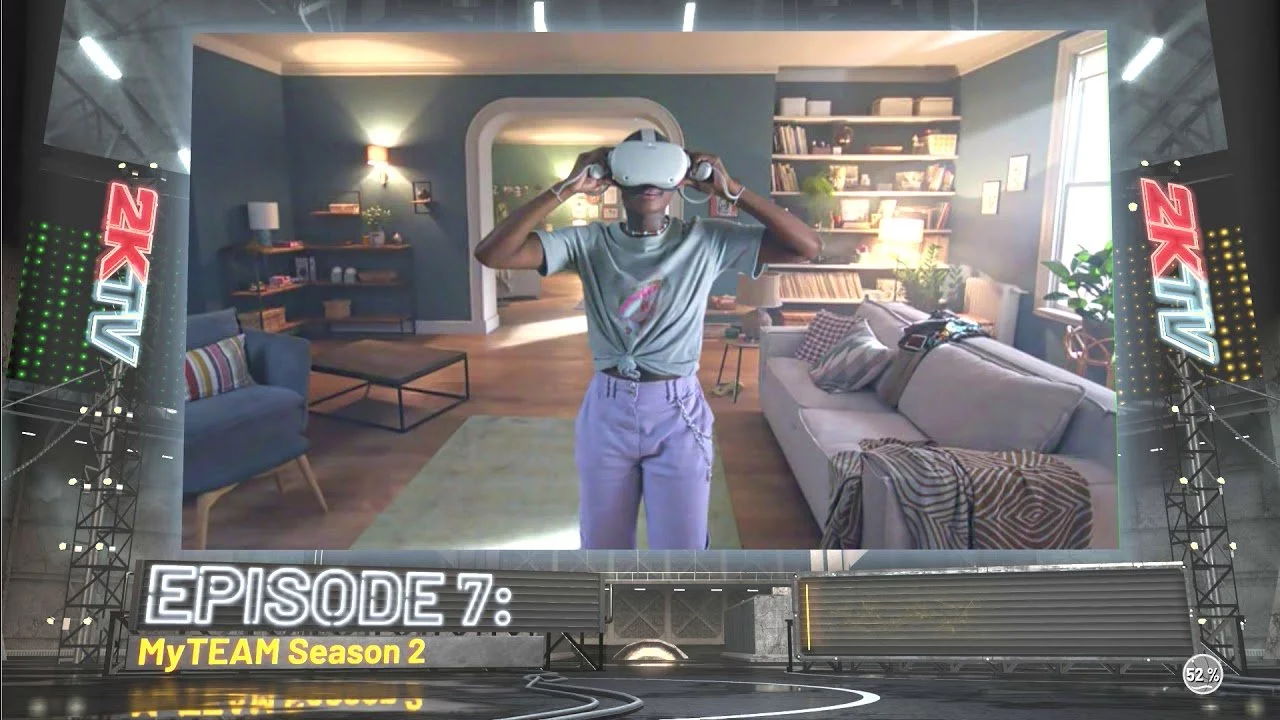 NBA 2K21 unskippable ads as part of in-game loading screens will be “fixed in future episodes” of 2KTV, 2K has declared.

As many are aware, in recent years ads have been integrated into 2K segments. Yesterday’s 2KTV ad placement impacted our players’ experience in a way we didn’t intend, as these ads are not meant to run as part of the pre-game introduction. This will be fixed in future episodes.
Click to expand...

The news comes after an outlet reported ads for the Oculus Quest 2 was part of a 2KTV episode that auto-played during pre-game loading screens. The ad was unskippable across PS4, Xbox One and PC via an SSD.

NBA 2K21 is available on PS4, Xbox One, Switch, Stadia and Windows PC. It heads to Xbox Series X and Series S on 10 November, followed by PS5 on 12 November.
Click to expand...

Damage has already been done and if they could, they should have done it from the start.