With the recent shutdown of movie theaters due to COVID-19, the STX action family comedy My Spy, which was last scheduled for theatrical release on April 17, is heading to AmazonPrime. Amazon Studios picked up the Peter Segal-directed PG-13 movie from STXFilms and MWM Studios for U.S. and key foreign territories. A streaming date will be scheduled in the future.
Click to expand...

No big shocker here seeing My Spy head to streaming. Many movies that were already in theaters–Onward,The Invisible Man, Sonic the Hedgehog, Bloodshot, I Still Believe, had to segue into homes to make good on their cash. As Deadline first told you, Netflix acquired the Paramount/MRC comedy The Lovebirds for streaming, a date which will be scheduled down the road. Disney recently decided to take their Memorial Day theatrical release Artemis Fowl straight to Disney+ at some point in the future, and Disney boss Bob Iger indicated yesterday there could be more titles. But, studios know they can’t set a fire to the house to keep warm: They’ve safeguarded their event movies for a later theatrical release in order to reap the benefits of windows.
Click to expand... 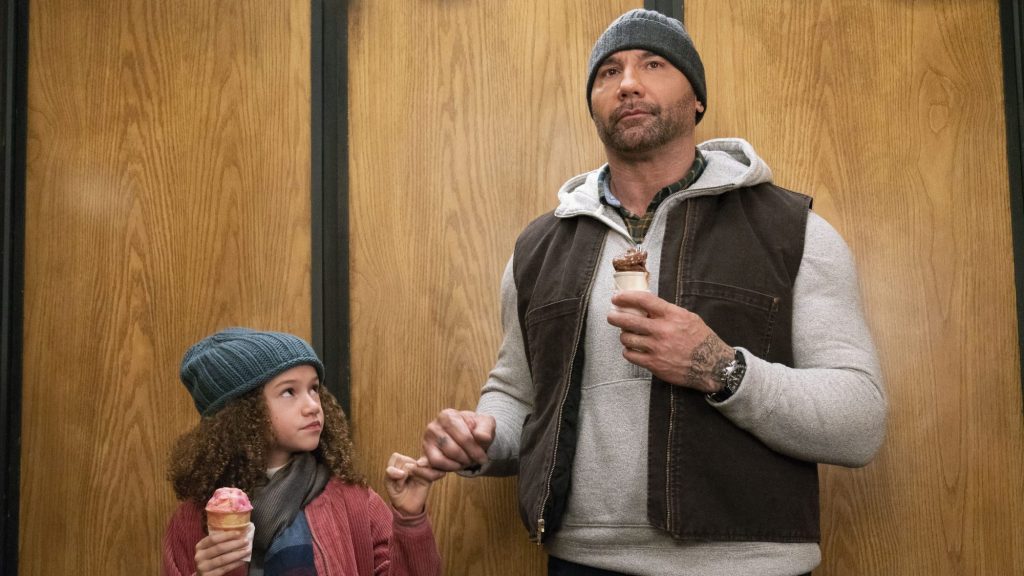 EXCLUSIVE: With the recent shutdown of movie theaters due to COVID-19, the STX action family comedy My Spy, which was last scheduled for theatrical release on April 17, is heading to Amazon Prime. …

Solar Opposites Animated Comedy (Directed by Justin Roiland) heads to Hulu on May 8
Mar 25, 2020 by Nat