My personal thoughts on Bloober Team...

OK. I haven't played any of their games. None of them. But I heard that they intend to do future horror games, that, unlike their previous titles, will have combat included.

However, they recently unveiled information about three games they plan to work on. None of them sound like Silent Hill. What? Aliens?

I guess that's something the series had a little of. 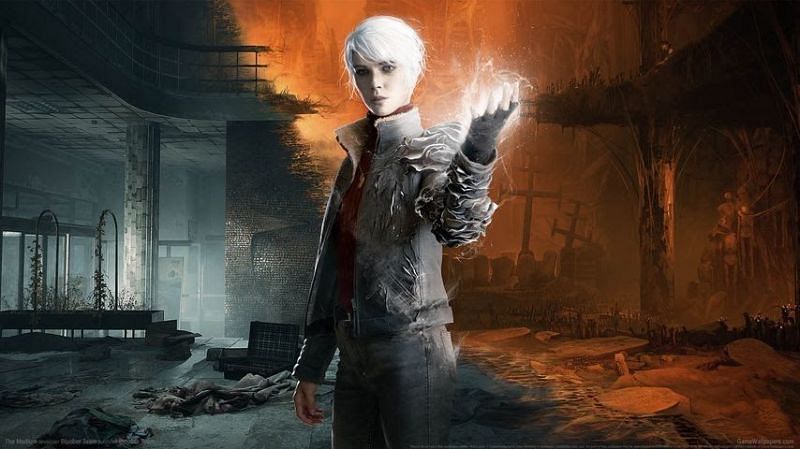 And I agree with this guy. Funny comparing a fat kid being picked for a sports games, to Konami selecting a low rate gaming development company. That's a great comparison. But be happy that at least it's not another one of those pachinko machines.

S
Discussion Konami and Bloober Team are working together...