Moving Out day one patch to fix a number of issues 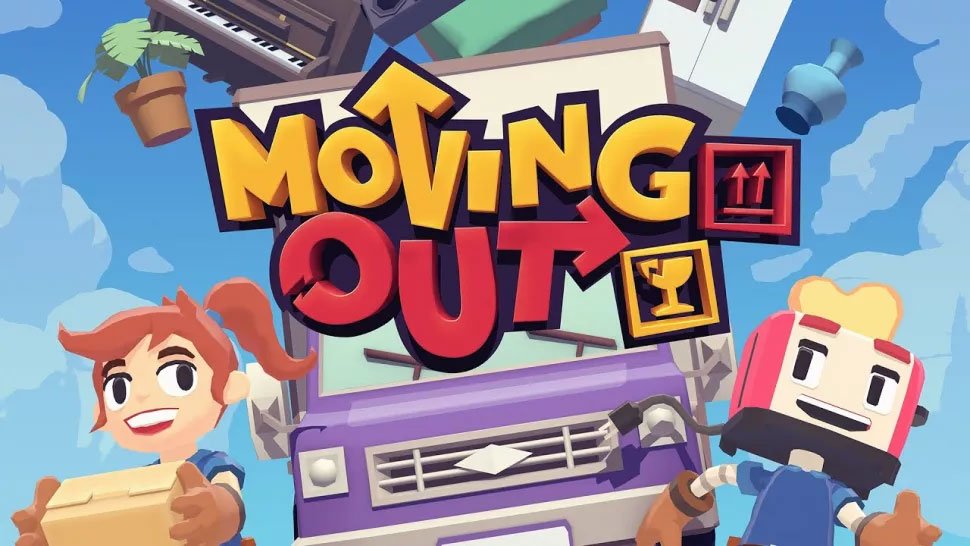 Moving Out day one patch will fix a number of issues with the game, including Xbox Gamerscore for co-op players, bonus objectives on first playthrough and more.

Without further ado, here are the issues that will be addressed when the game hits retail stores on April 28:


Moving Out heads to PS4, Xbox One, Switch and Windows PC on April 28.
Click to expand...

Moving Out update to fix Xbox One achievement bug