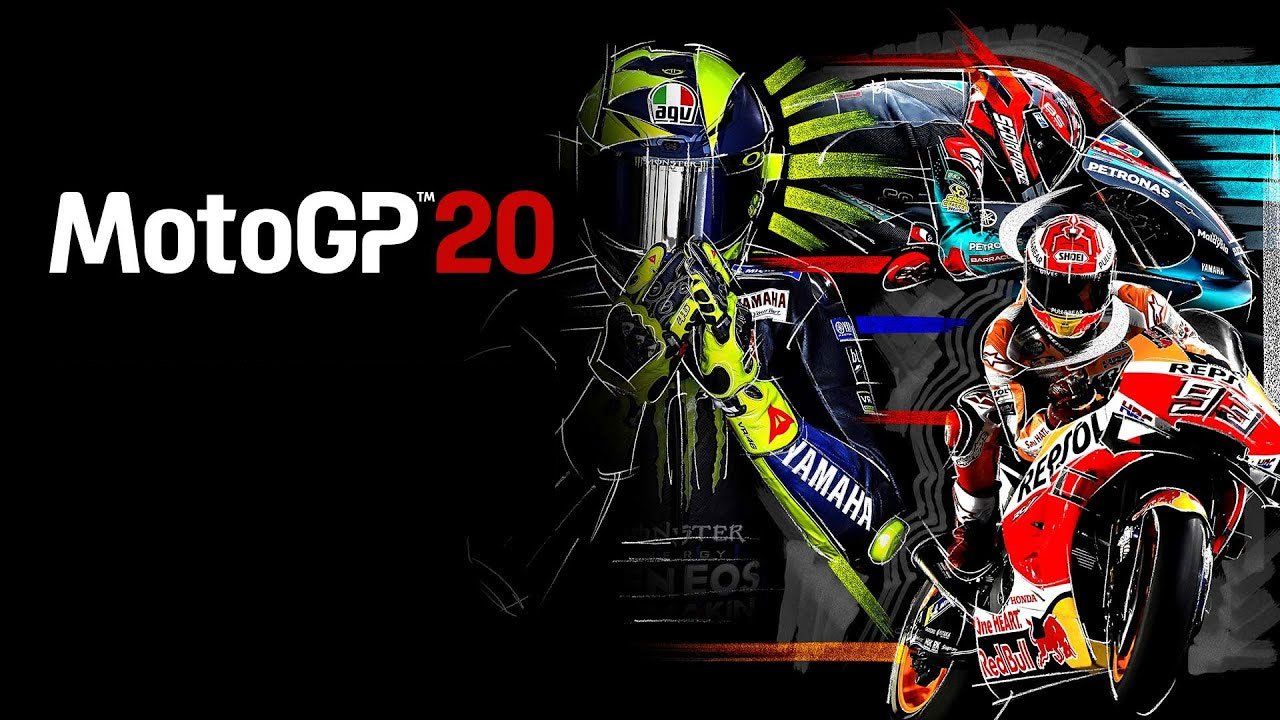 MotoGP 20 heads to PS4, Xbox One, Switch, Stadia and Windows PC in late April, Milestone and Dorna Sports has confirmed.

The game is set for April 23, just weeks after the official MotoGP Championship.

A MotoGP eSport Championship is also planned, competing with the best players from around the world against one another. For more on the game’s Esport component, head here.

MotoGP20 releases on PS4, Xbox One, Switch, Stadia and Windows PC on April 23.