Mortal Kombat 11 will be getting Evil Dead’s Ash Williams 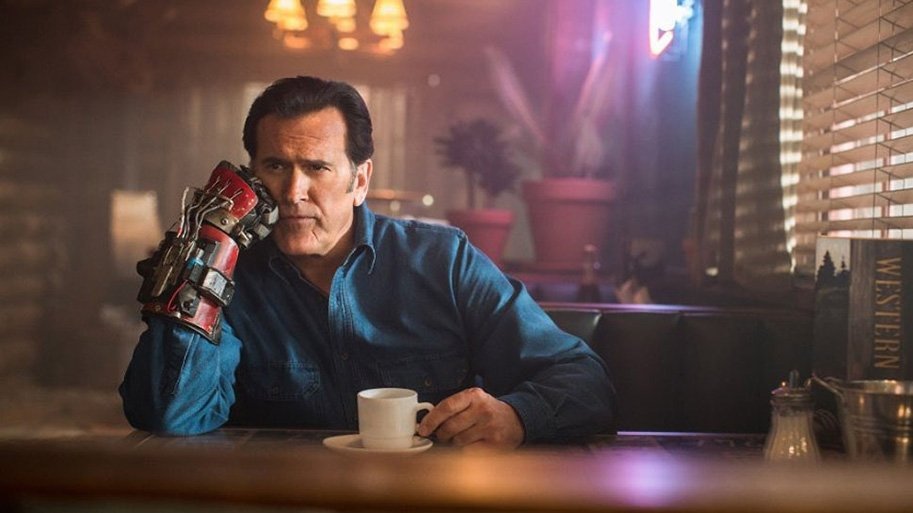 Mortal Kombat 11 will be getting new character Evil Dead‘s Ash Williams, even after Ash’s actor Bruce Campbell denied the rumours a while back.

Back in April 2019, dataminers found a reference to a DLC character by the name of Ash that lead many to believe it to be Ashley Williams from the Evil Dead franchise and Ash vs Evil Dead television series.

Campbell, who’s portrayed Ash in a host of films and said TV series, said he wouldn’t be voicing Ash back in May 2019.

However, a recent email from Warner Bros. has outed Ash’s addition, posting a disclaimer about the character and its ownership by MGM Studios.

Mortal Kombat 11 is available on PS4, Xbox One, Switch and Windows PC.
Click to expand...

Mortal Kombat 11 Developer Diagnosed with PTSD due to Graphic Violence
May 9, 2019 by Alex Wright