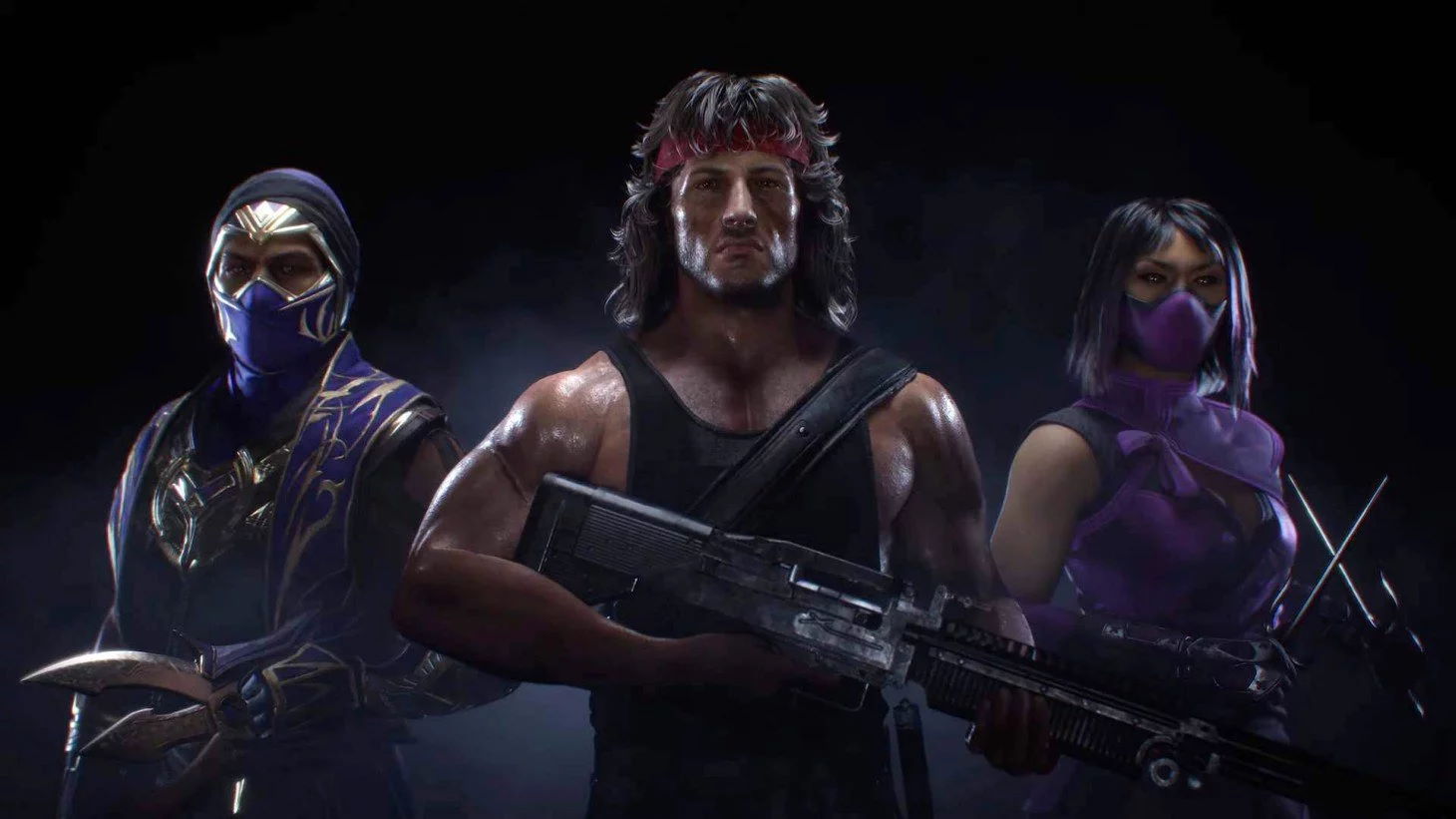 Mortal Kombat 11 Ultimate was confirmed for next-gen consoles by Warner Bros and NetherRealm. It will offer cross-play support for specific modes and includes Rambo, Rain and Mileena.

The title will be priced at £49.99 GBP and will be available from 17 November. It serves as a bundle of Mortal Kombat 11 and every additional piece of content offered for the game, including Kombat Packs 1 & 2.

Warner Bros also confirmed that any current owners of Mortal Kombat on PS4 or Xbox One will receive a free next-gen upgrade to PS5 or Xbox Series X and Series S.

Finally, cross-play for specific modes will be offered between current- and next-gen consoles, though Nintendo Switch and PC weren’t detailed.

Member
Nice that its getting ported to next gen, they put a lot of work into it and should be playable on more than one system.

Member
Nothing is over. Nothing. Now you cannot turn the game off.

Why? Because of John Rambo. The guy's a war hero.

Member
Man, I dont have much time for another fighting game (Play mainly Fantasy Strike) but this looks soooo cool.

Member
Now Arnie and Sly can battle against each other.

thesaunderschild said:
Now Arnie and Sly can battle against each other.
Click to expand...

That would be nuts

Member
Unless there's a team battle mode. I know the Tekken series has that.

Injustice 3 coming in 2022, to feature Constantine, Doctor Manhattan, Neo from The Matrix