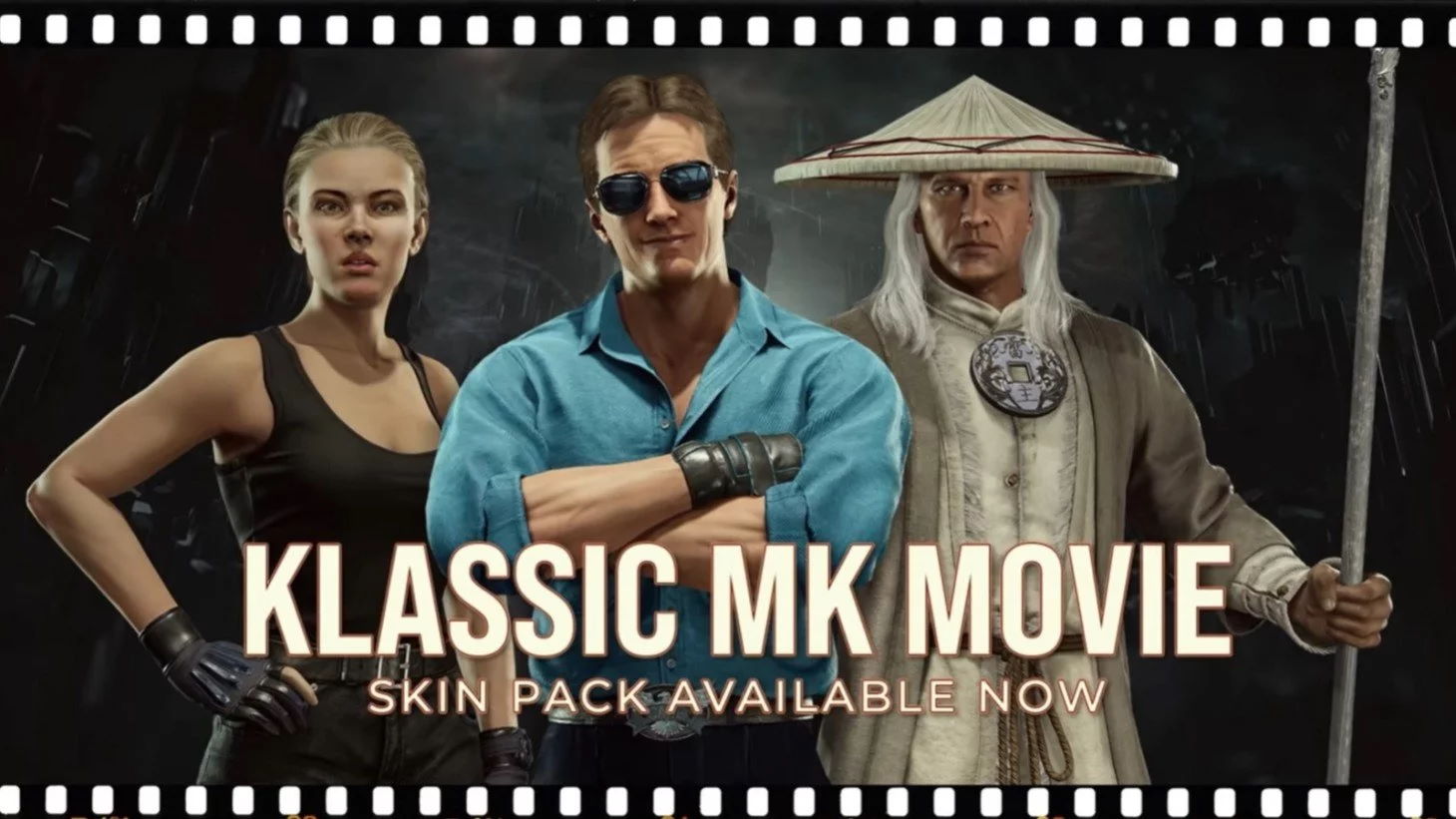 Bridgette Wilson, Linden Ashby and Christopher Lambert have reprised their roles as the characters, joining Mortal Kombat‘s Cary-Hiroyuki Tagawa as Shang Tsung. Robin Shou as Liu Kang is not included as part of the pack but may be added alongside other film actors down the line.