Mixer closure a "disappointment" but Phil Spencer has no regrets 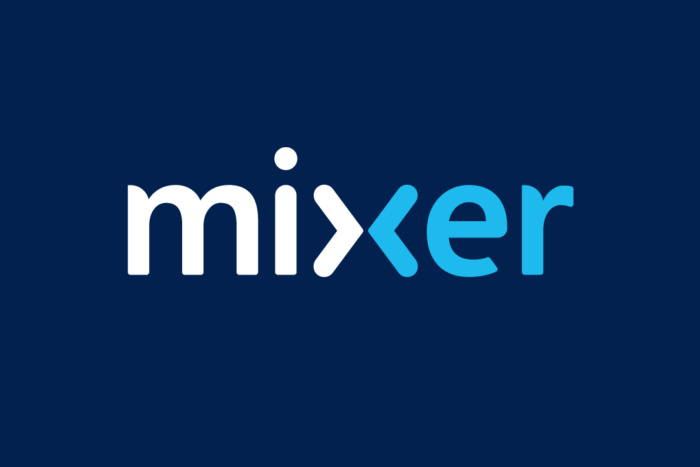 Mixer's closure is “a disappointment” but Xbox head Phil Spencer says he has no regrets about the streaming service.

It’s obviously a disappointment when you try to grow something to the scale it needs to get to and you don’t get there. I don’t have regrets. You make decisions with the best information you have at the time, you apply your best effort, and we’re in a creative industry. We are in a hits-driven industry. And if we get into this space that we get afraid of disappointment that we won’t achieve what we’re trying to achieve as an organisation… I think it’s fundamental to us that we’re not afraid of trying things that might not work. And that is just the art of making video games, and frankly game platforms.
Click to expand...

Mixer will officially shut its doors today, July 22. Already, its users have been pushed to Facebook Gaming.
Click to expand...

All good things come to an end. I kow that they were some of the best in the monetization and also the rule wise. I guess facebook just wanted to kill them for that. Anyway, the thing with life is about moving on and so do the gaming community will flourish elsewhere.

Facebook had little to do with the decision to close Mixer. That was all on Microsoft. Mixer wasn't making enough back, enough return on investment, so they pulled the plug. If it was managed a bit better, it could've continued on and became much more successful IMO. There were areas they needed to focus on improving and theyd didn't, which is why it ended up failing.

He may not have any regrets but I promise you everyone who gave up stuff to join up with the now dead service does.

I thought Facebook gaming had taken control of Mixer. Is it closing or are users being migrated? Seems daft to close it as the real viable alternative to Twitch.

Considering Microsoft and Facebook has deal specific for the Azure. This was meant to happen. But assuming that this was not based on the azure deal I think in that case it was kind of expected for the microsoft to pull the plug on this social network because their game on this space has not been very well.

Demon_skeith said:
He may not have any regrets but I promise you everyone who gave up stuff to join up with the now dead service does.
Click to expand...

Everyone except Ninja and that other streaming dude I guess. They got paid well and can now go back to their usual platforms without a worry

When you regret something, you acknowledge that you made a mistake and repent your actions.

Mixer wasn't a mistake in Microsoft's eyes. They felt it had a chance and they put their best foot forward. But when they saw how Mixer didn't grow at all during the pandemic, while all the other streaming services had significant increases, they realized it wasn't going to be sustainable and cut their losses. I bet Microsoft wouldn't have closed Mixer. But they don't have a crystal ball and couldn't predict the outcome.

Ash said:
Everyone except Ninja and that other streaming dude I guess. They got paid well and can now go back to their usual platforms without a worry
Click to expand...

Yeah those two streamers made out like bandits, they really don't need to work another day in their life now.

I'm expecting to see Trovo going to grow to allot after now, maybe they will move to that streaming platform?
You must log in or register to reply here.