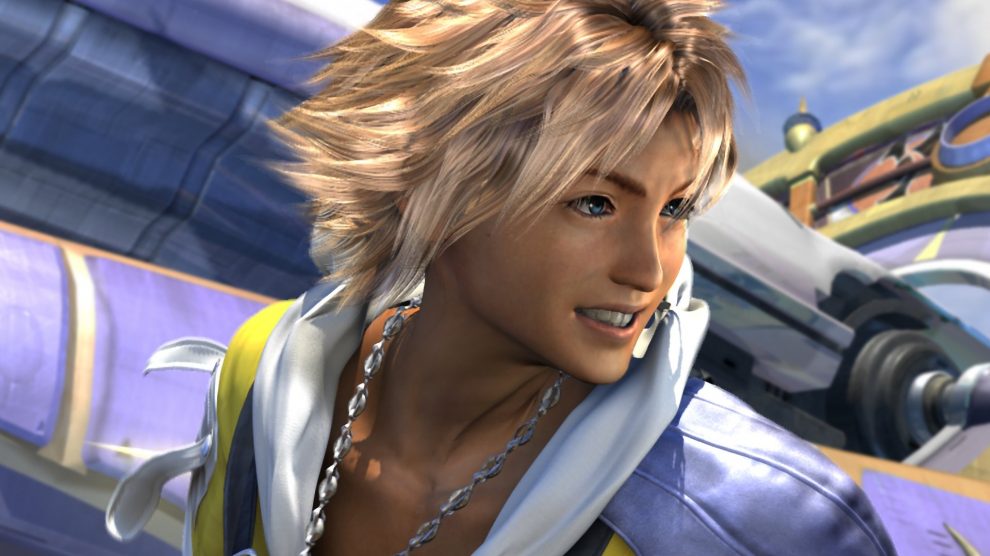 A series of Final Fantasy games for Xbox Game Pass are still coming to the subscription service, Microsoft has confirmed.

Microsoft announced that a total of 10 Final Fantasy titles would be available on the service at X019. However, only 4 titles are currently accessible.

As we announced at X019, we are excited to bring the Final Fantasy franchise to gamers with Xbox Game Pass. We have done so throughout 2020 and will continue to do so in 2021 and beyond. We look forward to announcing specific launch dates for more Final Fantasy titles in the future.
Click to expand...

We'll keep you posted on when to expect the games. What are you most excited for? 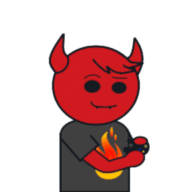 Happy to see this. Having all of the Final Fantasy titles on Game Pass would be awesome. Just like having all the Yakuza games on Game Pass is gonna be awesome. The only one they'd be missing from Yakuza is the newest one, which I would love to see come to game pass sooner rather than later.

Agreed, this is a great move for Game Pass, some excellent FF titles and having them on one console will be fantastic. 7, for sure, looking forward to having another go with that one

More games are always a good thing. I'm very jealous of you guys for having Game Pass. PS Now is just not good enough