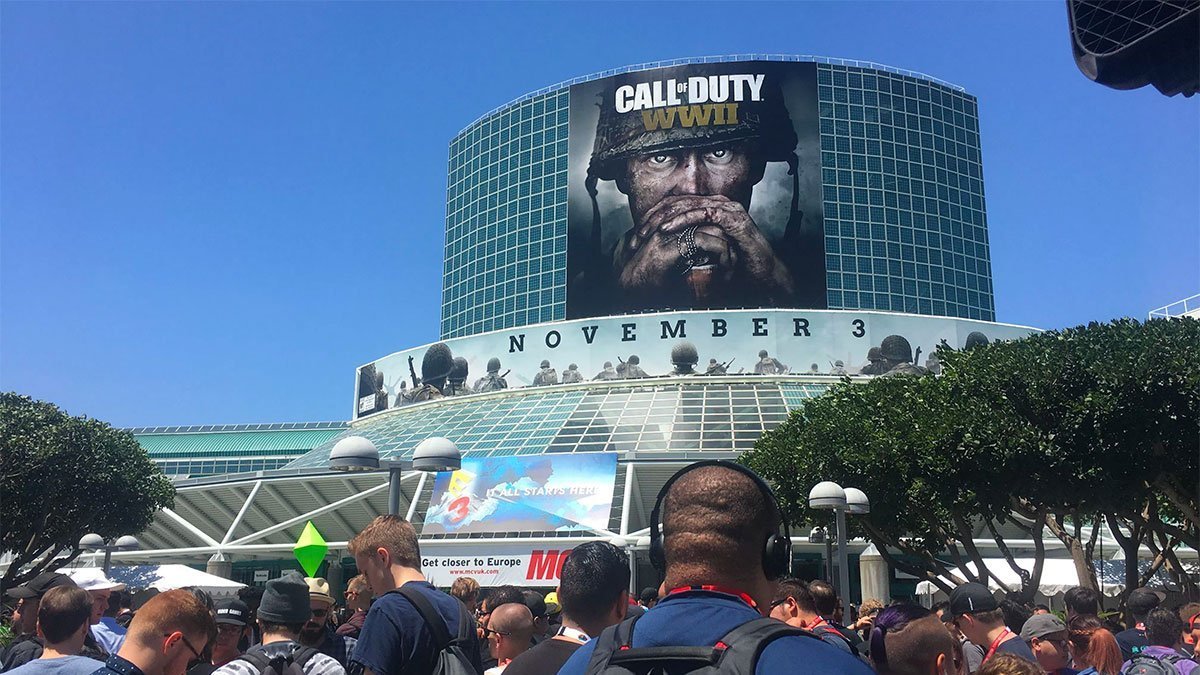 Microsoft and Ubisoft will prepare digital events to replace their E3 2020 programs after the convention had been cancelled, the publishers have declared.

E3 has always been an important moment for Team Xbox. Given this decision, this year we'll celebrate the next generation of gaming with the [Xbox] community and all who love to play via an Xbox digital event. Details on timing and more in the coming weeks
Click to expand...

Meanwhile, Ubisoft declared their full support on the cancellation of E3 2020 in a statement on Twitter.

The health and well-being of teams, players and partners is our top priority, so while we’re disappointed, we fully support the ESA’s decision to cancel E3 2020. E3 is and will continue to be a moment where we come together as a community and share our love of games.
Click to expand...

EA stated that they are “reviewing” changes for EA Play 2020, saying they will “follow the coronavirus developments around the world very closely.”.
Source

Sony confirmed PlayStation would be skipping E3 2020 back in January 2020.

Polygon has reached out to Square Enix, Bethesda, Nintendo, and other companies regarding E3 plans.
Click to expand...

Microsoft should instead wait till say October or something. I think they should do most events after June. I don't know why most companies are pushing the events and stuff when we have crisis like this. Just 3 months of wait is all we need for some stability.

I know they have done a digital event before, so this should be simple for them. I wonder if these will air on the same date/time the live event would have?

I think they doing the digital presentation, like they do on the facebook pages would be good. I hope they use youtube though because facebook events are harder to keep track of and too much feed clutter.

Nova said:
I think they doing the digital presentation, like they do on the facebook pages would be good. I hope they use youtube though because facebook events are harder to keep track of and too much feed clutter.
Click to expand...

using many different places at once would be better, youtube streams tend to get so high volume, its hard to get a good stream connection.

I think they can do that. But not sure if there is any service that can offer single stream from multiple channels. But I guess they must be having resources where they can execute something like that.
D

Carbon said:
This thread is for the general discussion of the Article Microsoft, Ubisoft prepare digital events in place of E3 2020. Please add to the discussion here.
Click to expand...

Not surprising and quite frankly I expect this to become the new norm.