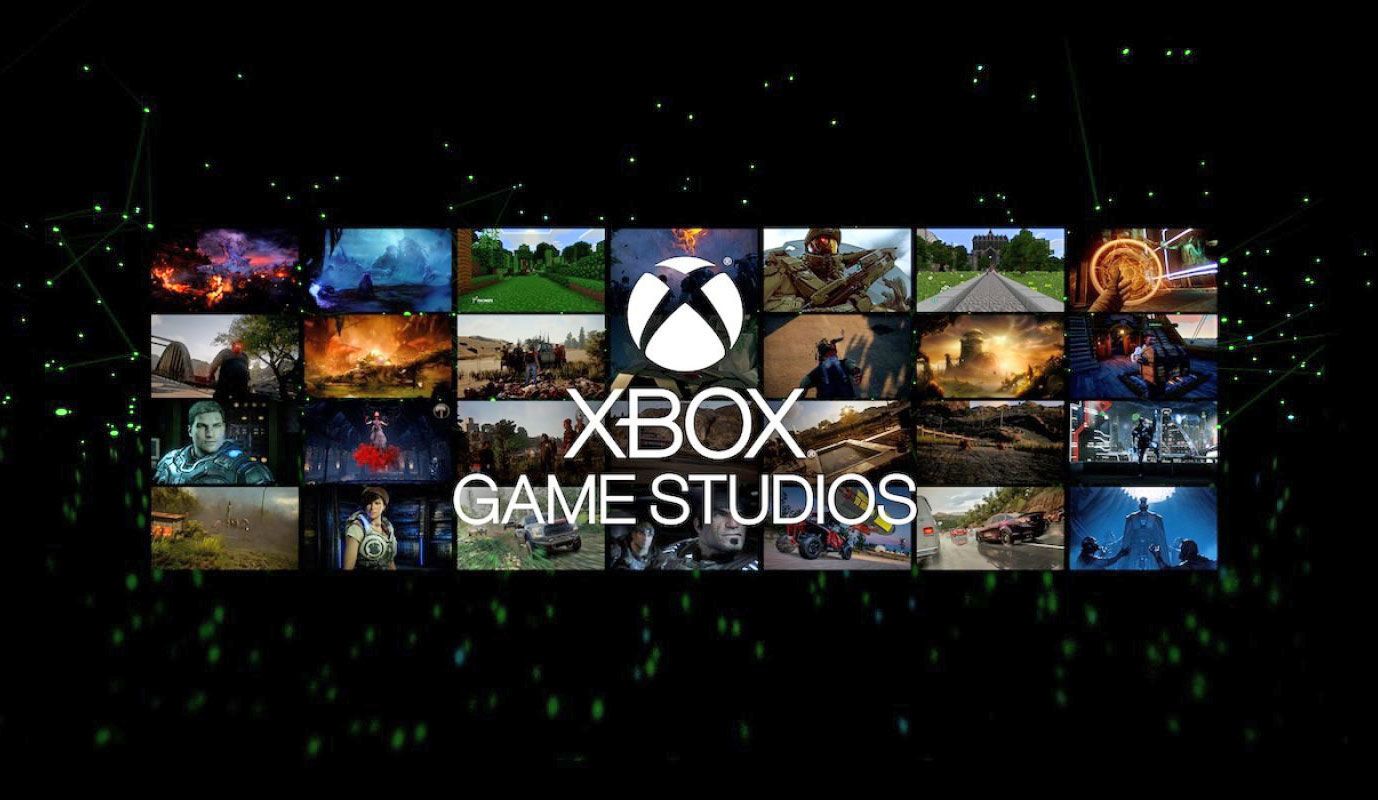 Microsoft are set to take some huge steps forward in its pursuit to change the gaming industry through XBOX Games Studios. The studio is currently in full production mode and is even intending to acquire themselves even more studios in order to ship first-party titles according to XBOX boss Phil Spencer.

During a recent interview, Spencer talked about the state of Microsoft in gaming as it stands. He made clear that most, if not all of Xbox Game Studios are hard at work, making great games for the XBOX (Including the as yet unreleased Xbox Series X) and PC but that this isn’t the final form of the studio. Spencer claims that Xbox is always open for new recruitments. To top that, he reveals that they want some Asian developers:

We’ve moved from acquisition mode to execution mode. [We are] sitting here with 15 plus studios working on games. But it’s not about a logo parade, or ‘look at who we acquired this week’, but really about what games [the studios] are going to go build. We’re always open. I liked the geographic diversity that we’ve been growing with our studios. If you look at Asia, we don’t have any first-party studios in Asia. I think that’s an opportunity for us.
Click to expand...

In the past, Microsoft have somewhat segmented parts of Asia from things like the XBOX One and even its services, like the XBOX Game Pass. However, it would seem like they are now trying to make some amends with franchise like Final Fantasy, Yakuza and Kingdom Hearts becoming a standard for Xbox consoles.

Spencer also talked about what they’re looking for in a game development team. He claims that Microsoft always wants to see a new storyteller and broaden its library with new adventures. He said:

“I do think that a strong, growing first-party is definitely part of our strategy. I’d love to see us continue to get new storytellers with new points of view into our first-party portfolio.”
Click to expand...

News Microsoft Flight Simulator will run at 30FPS on Xbox, more with VRR