Microsoft Flight Simulator will run at 30FPS on Xbox, more with VRR 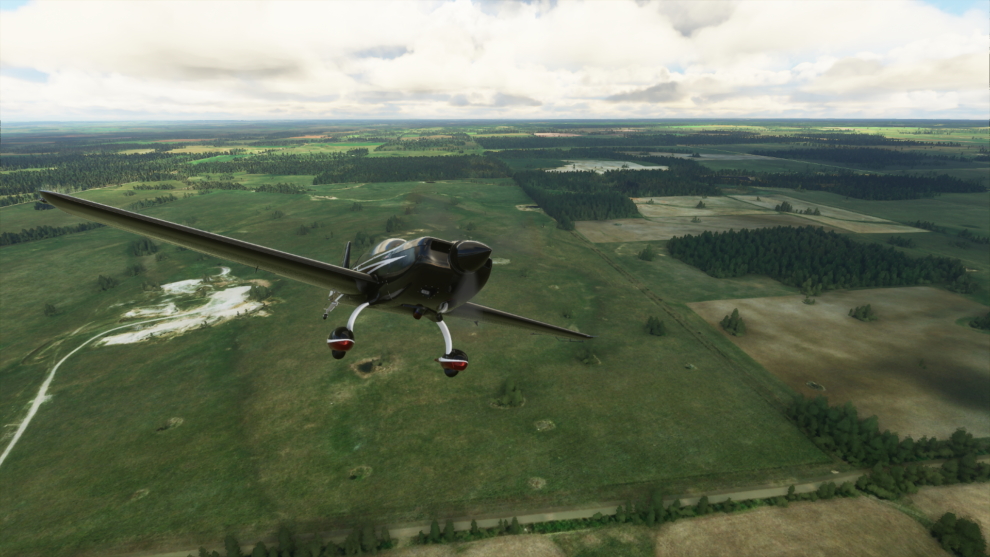 Microsoft Flight Simulator will run at 30FPS (frames-per-second) on Xbox consoles, though players will be able to uncap the FPS with Variable Refresh Rate, or VRR-supported TVs.

Base framerate will be 30 FPS. On TVs that support VRR, the framerate can go above 30 FPS.
Click to expand...

Asobo Studio and Microsoft have used an FAQ to confirm that all purchases and Achievements made or earned on Windows 10 will carry over into the Xbox version of the game. The slight exception is Steam; purchases and Achievements are separate and will not carry over. Despite this, Microsoft Flight Simulator will provide cross-play between Xbox Series X, Xbox Series S, Windows 10 PC and PC via Steam.

Microsoft Flight Simulator is available on Windows PC and heads to Xbox Series X and Xbox Series S on 27 July. The title is part of Xbox Game Pass.

In this day of 60 FPS or go home, would anyone pick this up?

Demon_skeith said:
In this day of 60 FPS or go home, would anyone pick this up?
Click to expand...

For a flight sim, yes. I think most good PCs actually struggle with running Flight Sim well so 30FPS is not the worst for a console. You won't notice it much either in a game like this
You must log in or register to reply here.

Microsoft Flight Simulator will get real-time snow and ice from next week
Dec 18, 2020 by BigPete7978