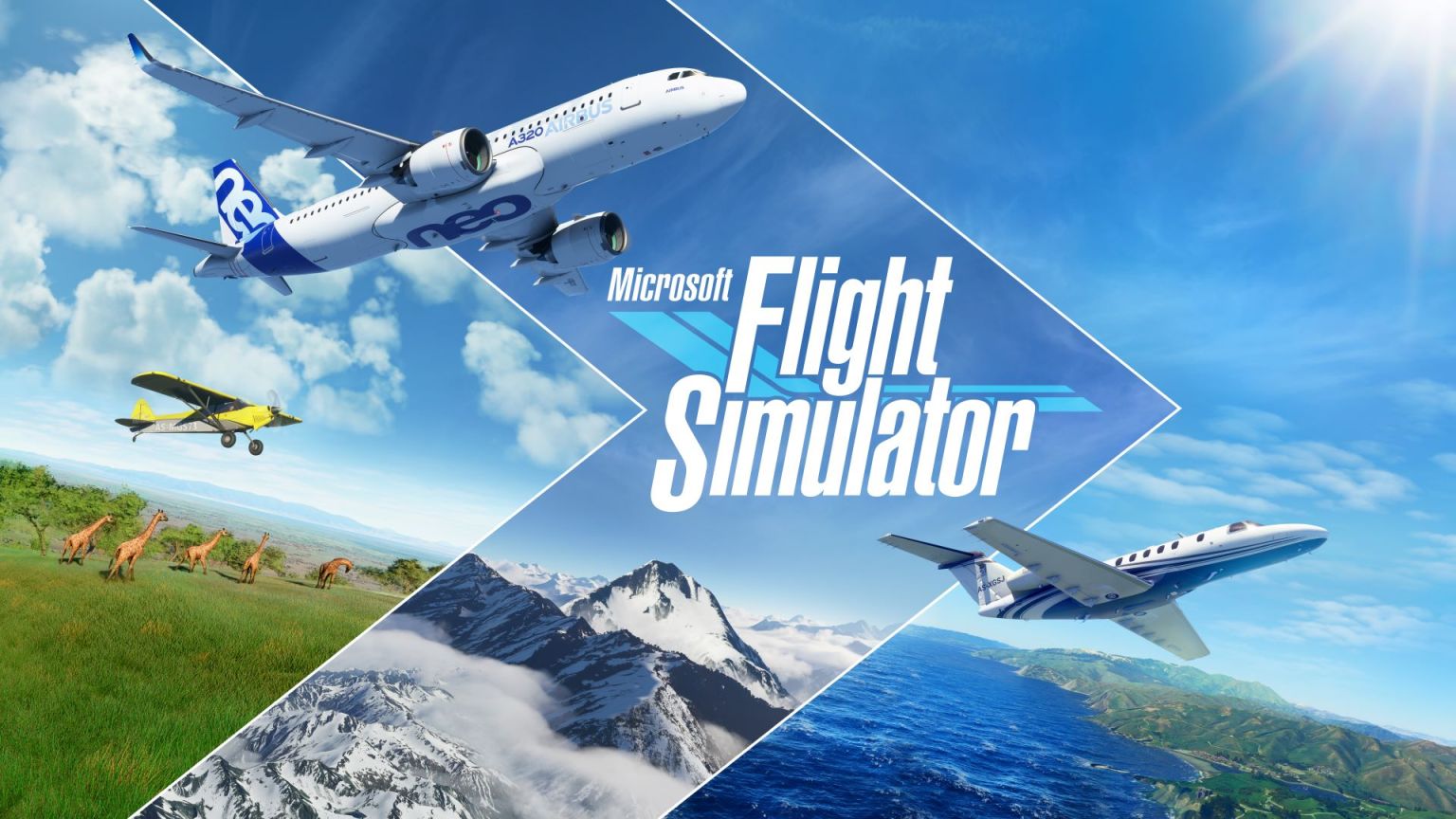 Microsoft Flight Simulator will get real-time snow and ice alongside VR support from next week, Microsoft has confirmed.

We are pleased to announce that we are preparing a few surprises alongside the VR update launching on December 22.

Everyone will receive a unique Microsoft Flight Simulator-themed livery for the entire launch plane fleet and simmers will be able to fly with the same cute dog-themed liveries that Rufus and Sam flew in their Pitts Special. Finally, given the time of year, the update will add real-time snow and true-to-life ice coverage to the entire planet.
Click to expand...

In case you are unfamiliar, Neumann referred to a 2020 Microsoft holiday commercial that featured dogs named Rufus and Sam.

The VR component of the update includes support for headsets from Oculus and Valve. VR will be offered in-menu alongside the simulator itself.

Microsoft Flight Simulator is available on Windows PC. An Xbox Series X and Xbox Series S version is planned for 2021.

NICE! Still need to check this one out.