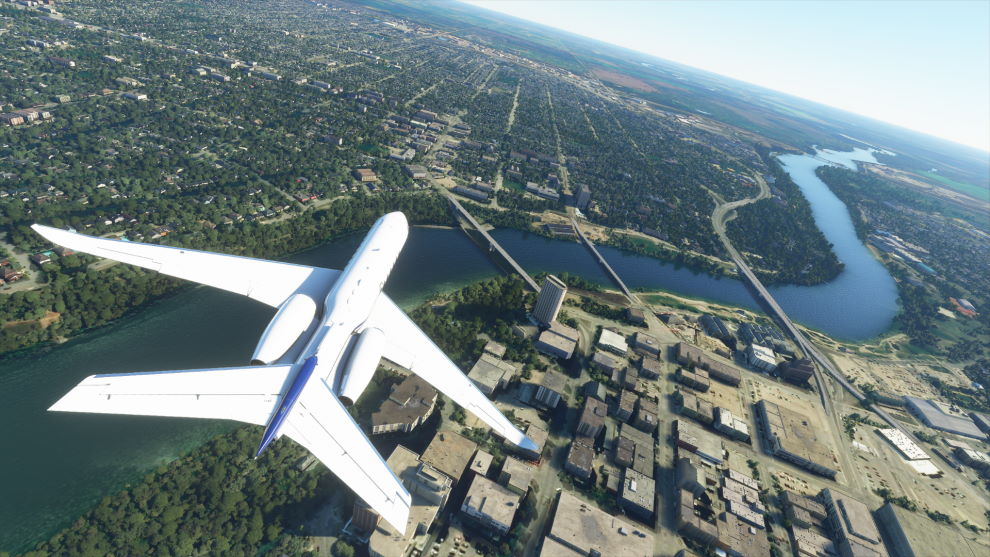 An Microsoft Flight Simulator update has halved the install size for the game.

The title will now take up 83GB hard drive space, as compared to 170GB originally.

Microsoft said it “performed some optimization for the initial full download of the title.”

I can only guess they zipped or compressed a lot of the files that should have been done in the first place?

Amazing they were able to reduce the huge file size.
You must log in or register to reply here.

Microsoft Flight Simulator will get real-time snow and ice from next week
Dec 18, 2020 by BigPete7978