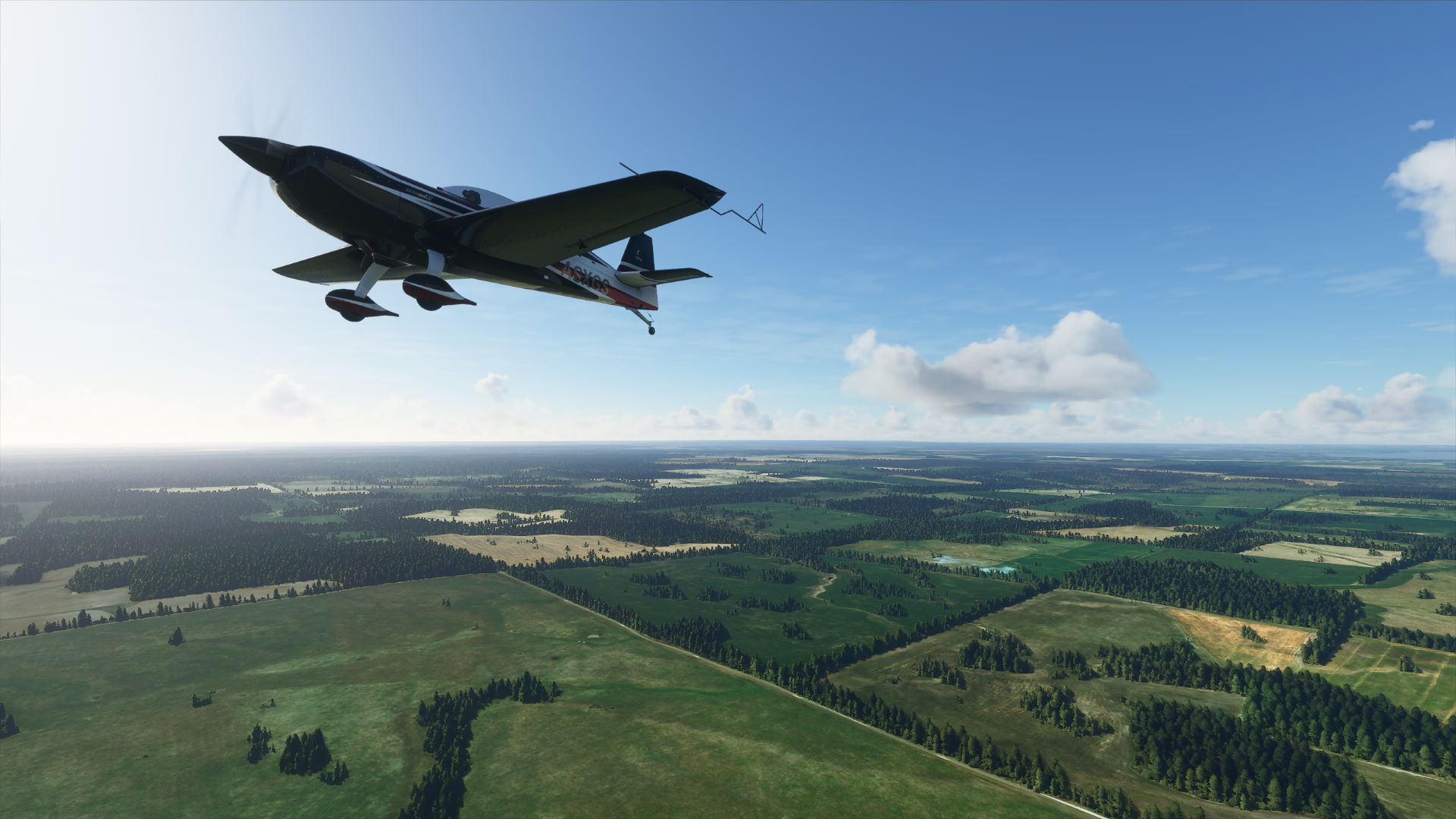 Microsoft Flight Simulator will support VR in December 2020, developer Asobo Studio has confirmed. The developer has also detailed plans that will focus on Great Britain, offered in a future update.

The VR support is expected on 22 December 2020. It will be part of the free Sim Update 2, and includes support for headsets from Oculus and Valve. VR will be offered in-menu alongside the simulator itself.

The World Update 3 will be available from 26 January 2021, that will focus on Great Britain (England, Scotland and Wales). The update will add 50-60 new points of interest and improve airports including Lands' End, Manchester Baron and Liverpool EGGP.

We have awesome data for England, Wales and Scotland. We have a completely new set of aerials. Thank you, Bing, it’s really cool. We are trying hard to get data for at least Northern Ireland but we might as well do all of Ireland. We’re working on this. I hope to have an update there.
Click to expand...

I still need to play it regularly on my PC. It’s such a beautiful game. Don’t have VR yet though.

That's pretty nice, I know actual classes that can make use of this.

News Microsoft Flight Simulator will run at 30FPS on Xbox, more with VRR