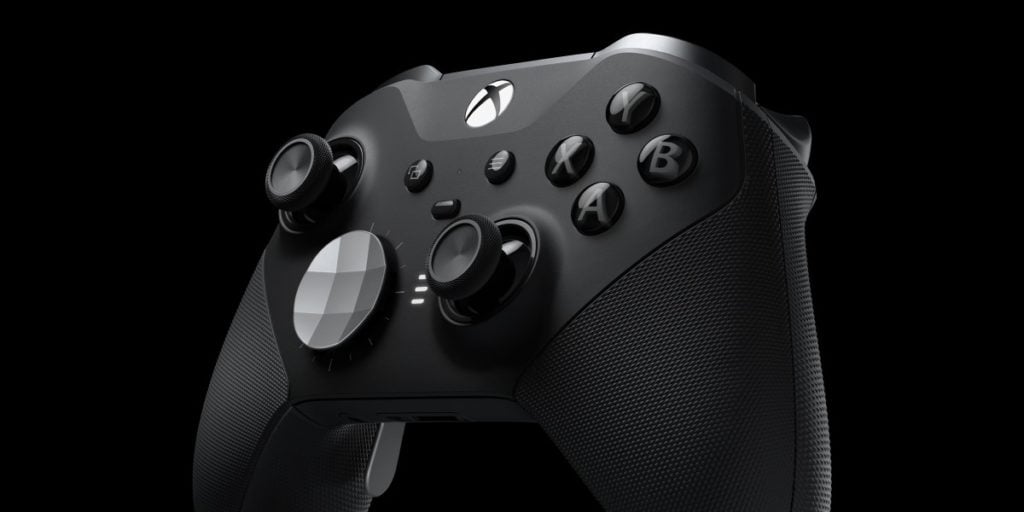 Microsoft has called for a class-action lawsuit over ‘drifting’ Xbox controllers to be taken out of the courtroom, by compelling arbitration.

The lawsuit, which was filed in April last year on behalf of several Xbox users, alleges that drifting issues – which see controller movements incorrectly registered due to wear – have been experienced by a large volume of Xbox owners across various controller models.

The original class-action claims that the Xbox drifting issue is caused by a controller defect related to the potentiometer within the joystick component—the mechanism that translates the physical movement of the thumbstick into movement within software.

It alleges that this component contains a known design flaw related to a grease-like lubricant, which causes resistive material scraped off a curved track to cause unwanted movement without input from the user.
Click to expand...

Now a new motion by Microsoft has called on the Washington Court to compel arbitration, which the corporation argues is in accordance with the Services Agreement the plaintiffs agreed to when they purchased their Xbox controllers.

According to Microsoft’s motion, each plaintiff included in the class-action agreed to Microsoft’s Services Agreement – and thus, arbitration – by using Xbox Live and the controllers themselves.

“Plaintiffs repeatedly agreed not to bring a lawsuit like this in court,” Microsoft wrote in its latest motion.

“Instead, they assented to the Microsoft Services Agreement (‘MSA’) and to warranty agreements in which they promised they would arbitrate disputes on an individual basis using a consumer-friendly process before the American Arbitration Association (“AAA”). The Federal Arbitration Act requires enforcing these agreements.”

Last year, a Washington federal judge granted arbitration for a similar ‘drifting’ class-action against Nintendo, which could possibly set a precedent in the Xbox case.
Click to expand... 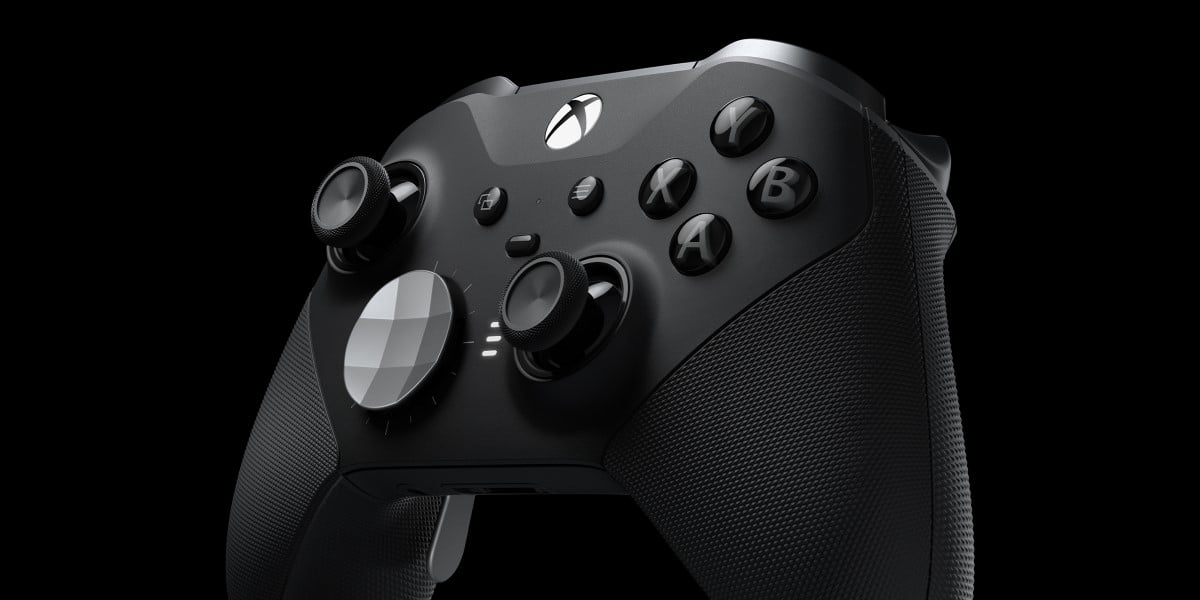 Corporation argues plaintiffs "agreed not to bring a lawsuit like this"

Xbox faces lawsuit over drifting controllers
May 1, 2020 by Demon_skeith