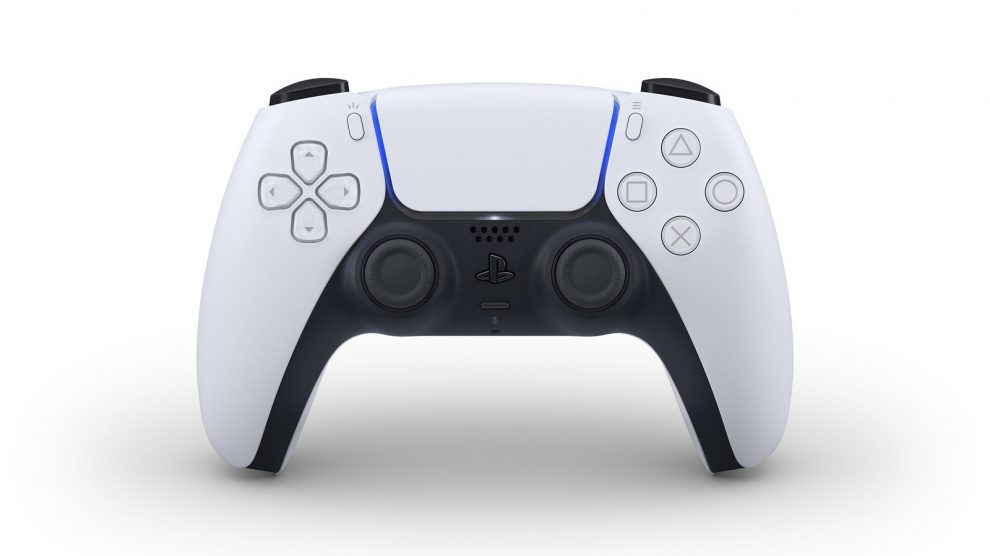 Microsoft has offered a survey to its Xbox users asking if they want PS5 DualSense controller features and if the Xbox Series X “feels next-gen”.

Xbox also asked users if they’ve used the Xbox Series X and Xbox Series S new dedicated Share button, if they’re satisfied with the new Share button feature and if they’re “aware of features on PlayStation controllers that [they] wish were on the controller that came with this console.”

Its likely that Microsoft is referring to the PS5 DualSense’s haptic feedback and adaptive triggers, both highlighted with PS5's exclusive Astro’s Playroom.

We have yet to find out the results of survey but it's likely that we'll be getting a new Elite 3 controller that will offer a dedicated Share button alongside DualSense functionality. What do you think?

I'm sure it will be added, most features get passed around consoles these days.

I wonder when they will arrive (if they ever do) though. It will probably end up arriving with the next big Xbox console