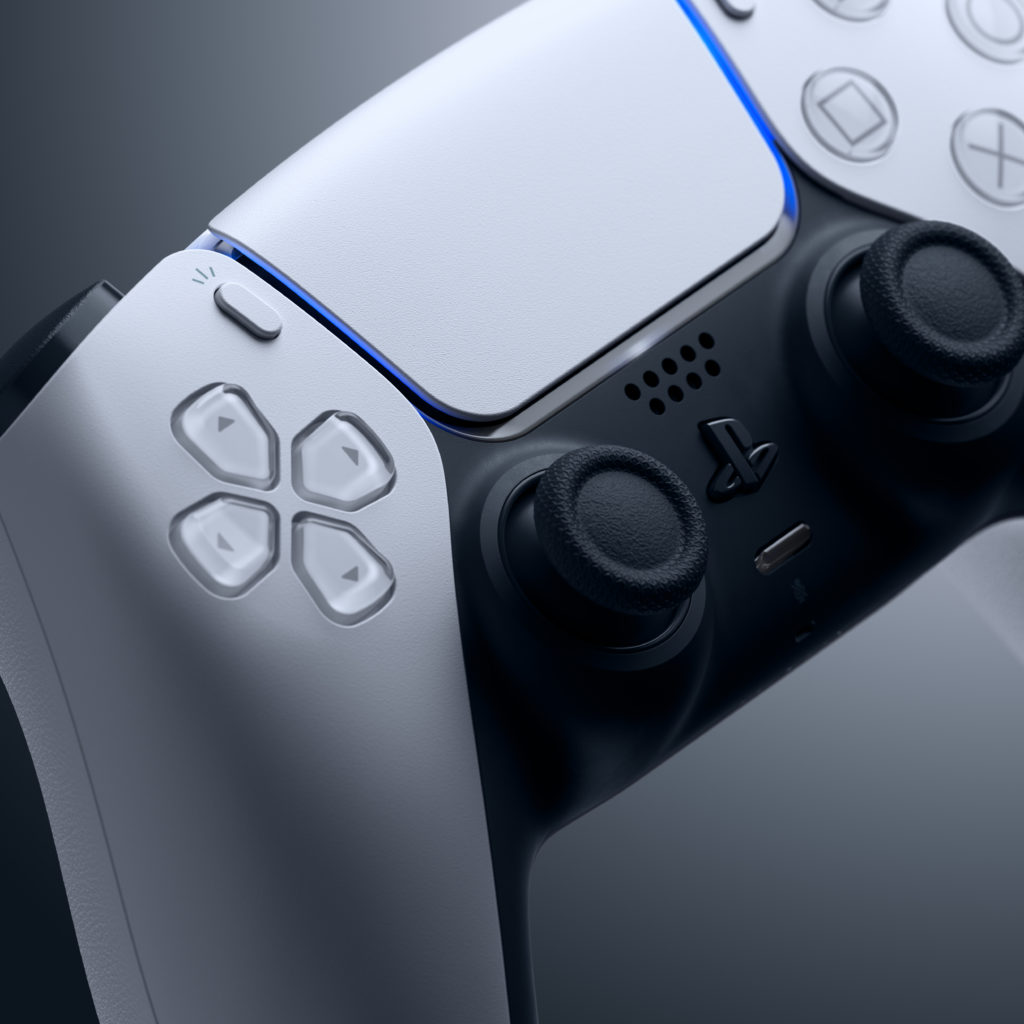 Microsoft is using a customer experience survey to ask Xbox Series X/S owners if they would like to see any PlayStation controller features made available for its consoles.

In a questionnaire distributed to customers who have purchased Xbox Series X/S consoles, one question appears to be canvassing interest in PS5’s DualSense controller, which launched in November and has been widely praised for features including its adaptive triggers.

“I am aware of features on PlayStation controllers that I wish were on the controller that came with this console,” reads one statement in the survey, which respondents are asked to agree or disagree with.
Click to expand... 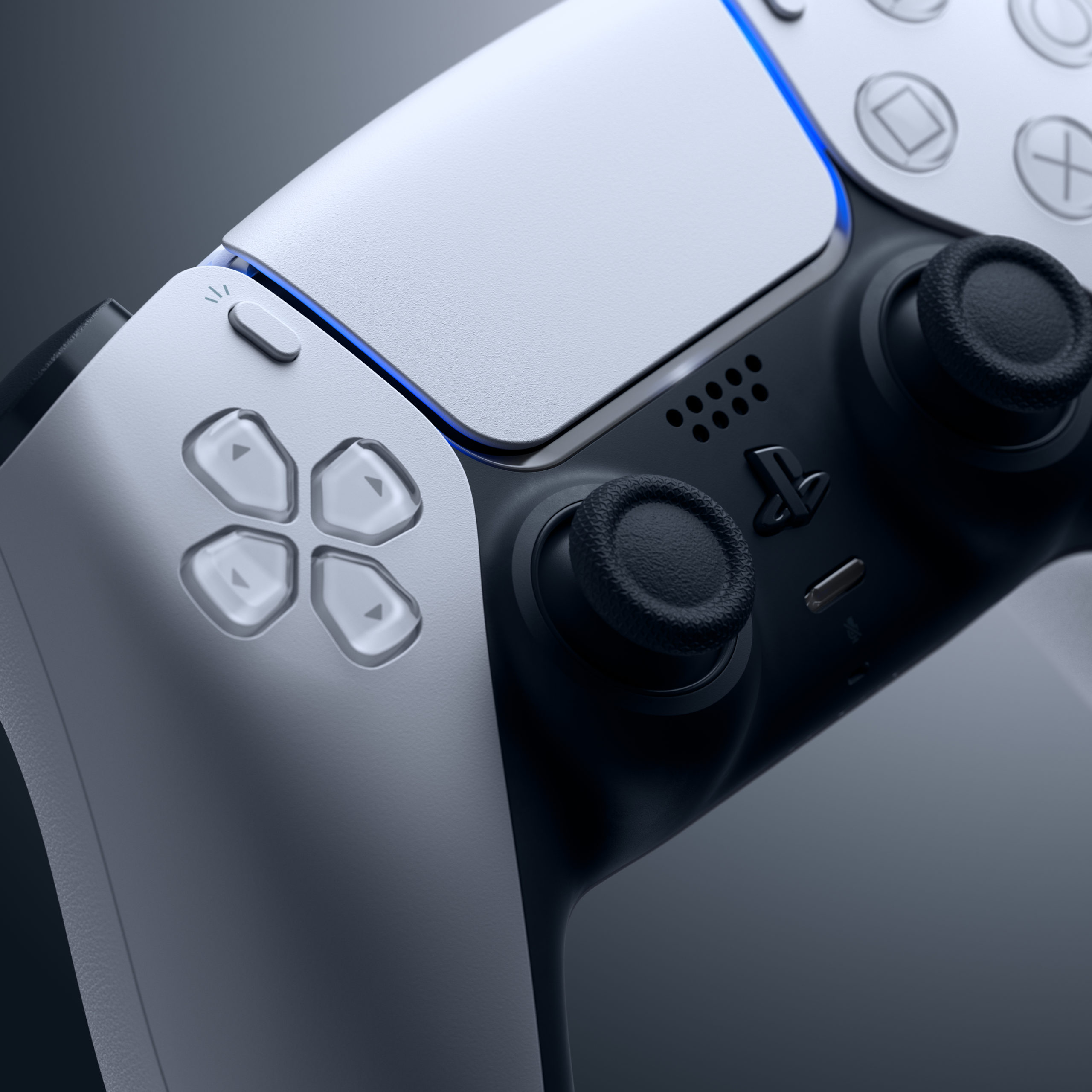 Microsoft doing some next-level marketing on this.

TBH I find it a little too bulky. I also really dislike the cutout PS button. As far as features I can't really tell anything about it. I've never liked triggers (I don't play shooters or games that really needed it) so it's not a big deal for me. PS4 controller was just perfect IMO.

Not sure why they are asking, I'm sure they will add it.
You must log in or register to reply here.