Former Liverpool and Republic of Ireland striker Michael Robinson has died at the age of 61.

“It leaves us with a great emptiness, but also countless memories, filled with the same love that you have shown for him.

“We will be eternally grateful to you for making this man SO HAPPY, he never walked alone. Thank you.”

Robinson, who the European Cup, Division One title and the League Cup in 1984 in his first – and only – full season with Liverpool, revealed in December 2018 he had been diagnosed with a malignant melanoma.
Click to expand... 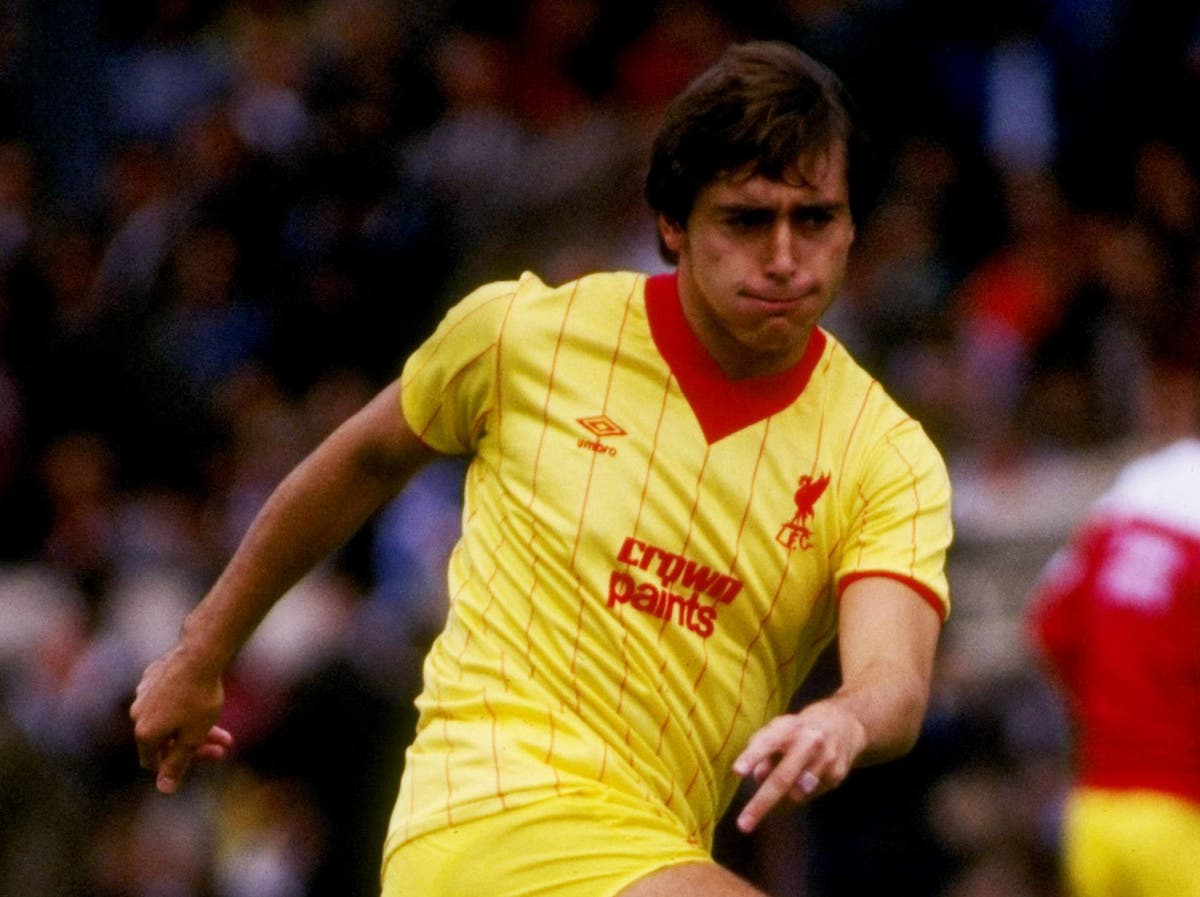 www.independent.co.uk
You must log in or register to reply here.