The initial technological threat in Metal Gear Solid 2: Sons of Liberty is Metal Gear RAY. It is an “anti-Metal Gear,” a mech designed to destroy what came before. It is singularly focused on destroying the past, and so is Metal Gear Solid 2. This game is the anti-Metal Gear game. It is the great deconstruction that many fans consider the series’ greatest betrayal. Players wanted to be Solid Snake again, but instead, this game showed them how different they really were from Snake.
Click to expand...

Later games like Snake Eater incorporate more explicitly magical elements but shift away from half-baked and stereotypical portrayals of mysticism. This means we will eventually shift from ideas like “mythical dragon tattoos” to much more sensible things like “guy who controls bees.” (Writer’s note: The previous sentence should be read in the driest tone possible.)
Click to expand...

Sons of Liberty isn’t a story about espionage and betrayal. Not really. It’s about one person learning to be his best self. The most dangerous threats to our lives aren’t bullets or bombs or government censors, even if those things are undoubtedly vile. The most dangerous things are the things we do to ourselves. The lies we tell ourselves, the love we deny, and the dignity we trick ourselves into thinking we don’t deserve.
Click to expand... 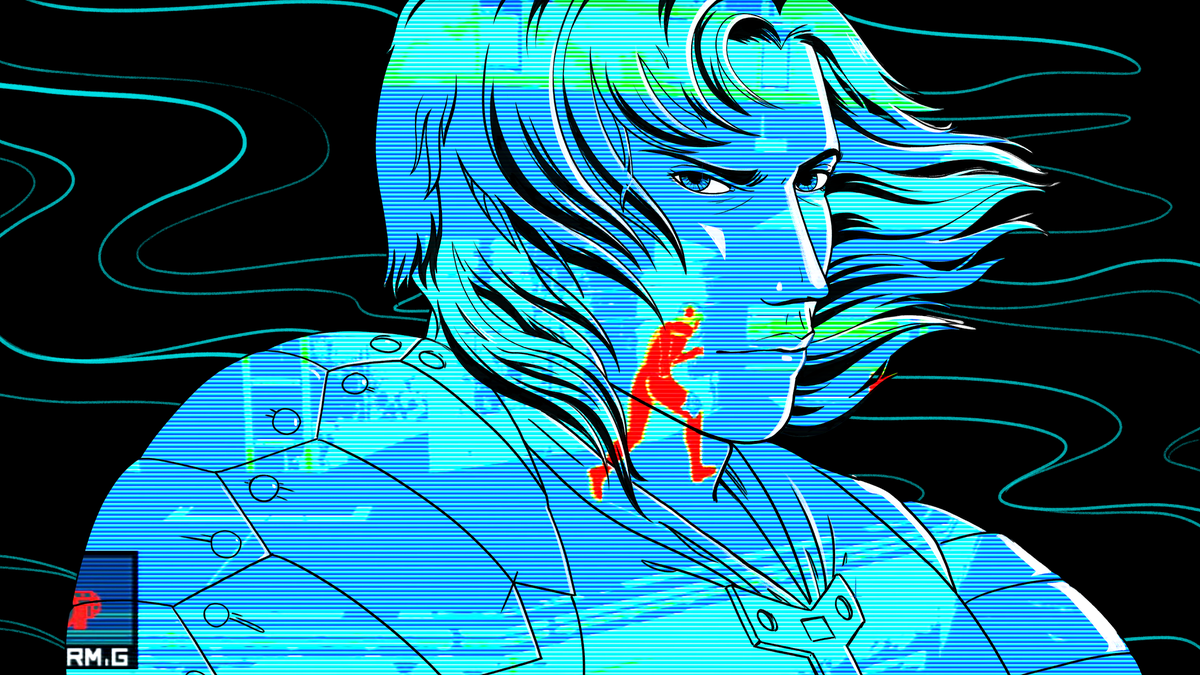 Hideo Kojima's plans for the DLC of Metal Gear Solid 5, PT, and the anger of Konami
Jun 25, 2020 by Macho Man Randy Savage