Matt Booty (Xbox): “All of our games… will play up and down that family of devices”

It would be easy to think that Microsoft’s veritable army of developers would be targeting the Series X’s launch day. But Booty agrees with us when we propose that this will be a very different kind of console launch, with first-party games being compatible across all Microsoft’s hardware, existing and new, ending the usual platform reset we’ve seen in the past with such launches.

“As our content comes out over the next year, two years, all of our games, sort of like PC, will play up and down that family of devices,” Booty explains. “We want to make sure that if someone invests in Xbox between now and [Series X] that they feel that they made a good investment and that we’re committed to them with content.”

And that means it’s also unlikely that there will be much pressure, from Microsoft at least, on third-party publishers to turn out hardware-exclusive titles for the relatively small day-one audience of Xbox Series X owners. In short, Microsoft is rewriting the rules of the console launch.
Click to expand... 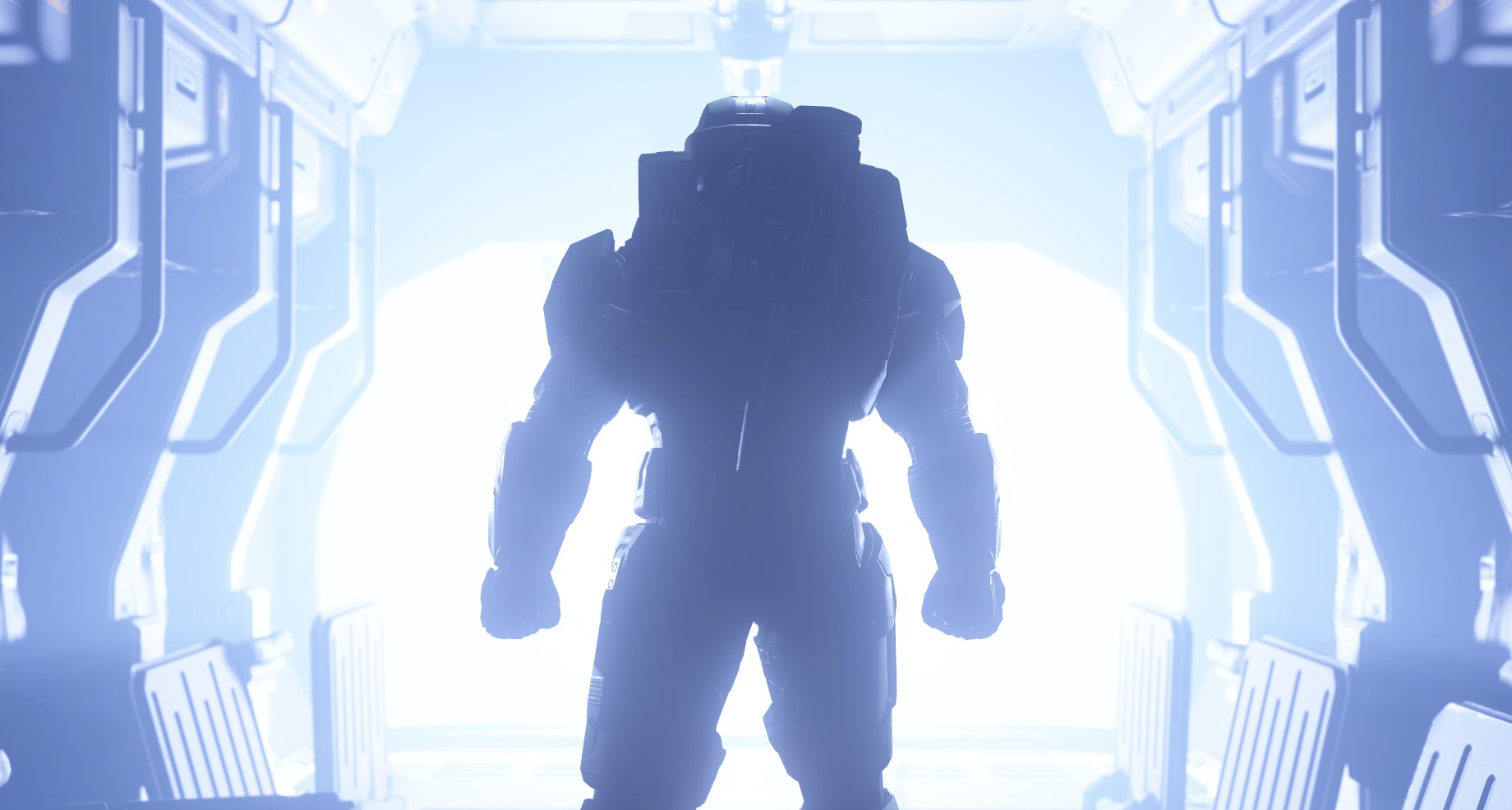 "All of our games... will play up and down that family of devices" – Xbox's Matt Booty ends the next-gen exclusive as we know it - MCV/DEVELOP

We catch up with Matt Booty, head of Xbox Game Studios, - MCV/DEVELOP

The first part of the Minecraft update dedicated to caves and mountains will be available to download next week!

How to play Jackbox Games with friends and family remotely